France Télévisions has promoted Benoît Marchisio to head up international co-productions following the departure of Médéric Albouy to set up his own production outfit, as exclusively reported by TBI last week. Marchisio, who currently has creative responsibility for international fiction programming and acquisitions, will extend his remit to cover international co-pros, and will report to […] 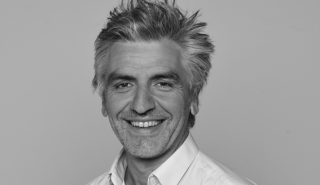 France Télévisions’ head of series and drama international co-productions Médéric Albouy is leaving the pubcaster at the end of the month to set up his own production company, TBI has learned.  Albouy joined France Télévisions some 20 years ago. His former positions included VP audience and market research, and strategy director, before taking over responsibility […] 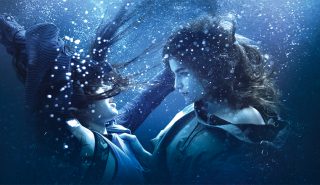 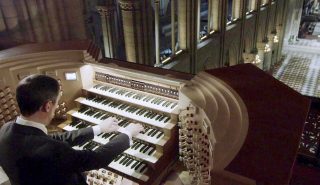 Franco-German culture channel Arte is planning to launch a video-on-demand (VOD) platform in partnership with Arte Deutschland, the latter’s backers, public broadcasters ARD, ZDF and France Télévisions. Arte’s aim is to offer a streaming service bringing together the “best of European public channels” in multiple languages, according to Véronique Cayla, president of Arte France, outlining […] 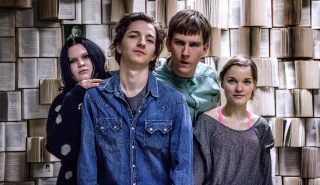 Andrea Jackson’s Magnify Media has struck its first scripted format deal, selling Mental into France Télévisions’ VOD platform Slash, with a 10 x 23-minute series set to go into production in May with delivery this Autumn. The original series is produced by It’s Alive Productions and Finland’s state broadcaster YLE. The French adaptation is a co-production from Paris-based Black Sheep Films and […] 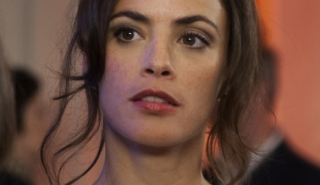 France Télévisions has boarded Federation Entertainment and Ecosse Films’ marquee period drama Josephine and Napoleon. The 8 x 52-minute French Revolution-set drama, which is currently in development, is created by showrunner Tony Saint (Das Boot) and follows the relationship between the French artistocrat and 25-year-old Napoleon Bonaparte. The Artist and The Past actor Bérénice Bejo […]

French commercial broadcasters TF1 and M6 Group and public broadcaster France Televisions have teamed up to launch a joint national OTT TV platform, Salto. The trio plan to launch a joint offering with a variety of programming genres including news and debate, magazine programmes, special events, sports, entertainment and French homegrown drama as well as […] 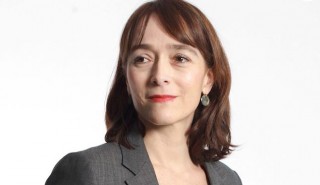 European public broadcasters France Télévisions, Rai and ZDF have unveiled the first projects to be developed under the rubric of an alliance announced yesterday at the Series Mania event in Lille to address the challenge posed by the likes of Netflix and other subscription video-on-demand providers. Earlier this week, France Télévisions director-general Delphine Ernotte (pictured) […]

France Télévisions and Rai are to forge an alliance with ZDF that will encompass co-production, with the first projects to be unveiled at the Series Mania event in Lille on Thursday. The pact with Germany’s ZDF marks an extension of the alliance formed between the French and Italia public broadcasters last June, when the pair […] 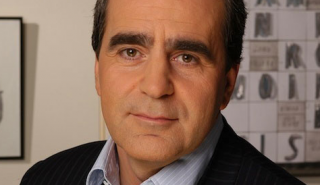 France Télévisions has appointed Anne Holmes as its new director for national ficition. Holmes will be in charge for all of France Télévisions’ national broadcasters and for the editorial policy on French fiction across daytime and primetime television. She will report to Takis Candilis (pictured), the deputy director general for strategy and programs, who joined […]