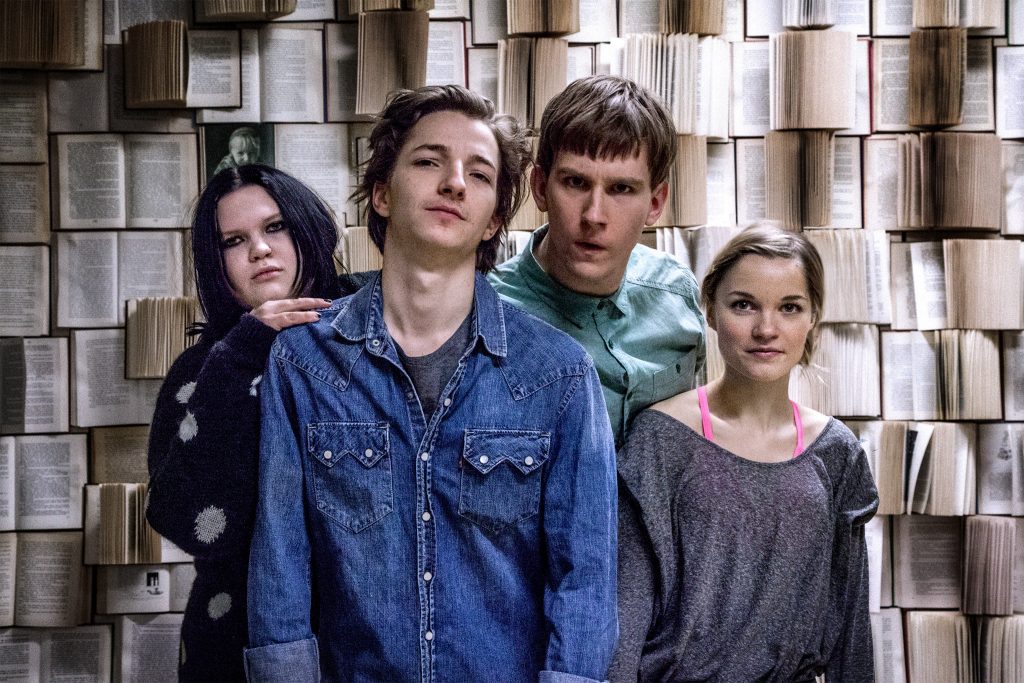 Andrea Jackson’s Magnify Media has struck its first scripted format deal, selling Mental into France Télévisions’ VOD platform Slash, with a 10 x 23-minute series set to go into production in May with delivery this Autumn.

The French adaptation is a co-production from Paris-based Black Sheep Films and Endemol Shine, which recently agreed a co-development and co-production deal to adapt young-adult fiction in the region.

The format, which tells the real-life stories of four teenagers in a secure psychiatric unit, has also been optioned by prodcos in the UK and Denmark.

Mental began life as a rap-music video filmed in an empty mental hospital, with the show’s cast featured in the video, before ending up as a series broadcast on YLE2. While the characters in the show are fictional, the storylines are based on true stories.

Jackson, managing director of Magnify Media, said: “For our first move into scripted formats, we wanted something special — a show with meaning, depth and purpose, as well as commercial potential. The moment we saw Mental, we knew we’d found that something.

“The calibre of producers from around the world who have bought into YLE’s vision is not only a testament to Mental’s editorial strength, but confirmation that mental health affects us all, regardless of age, social background or nationality. Securing its first license just before MIPTV gives us the extra backing to know this format has real strength.”