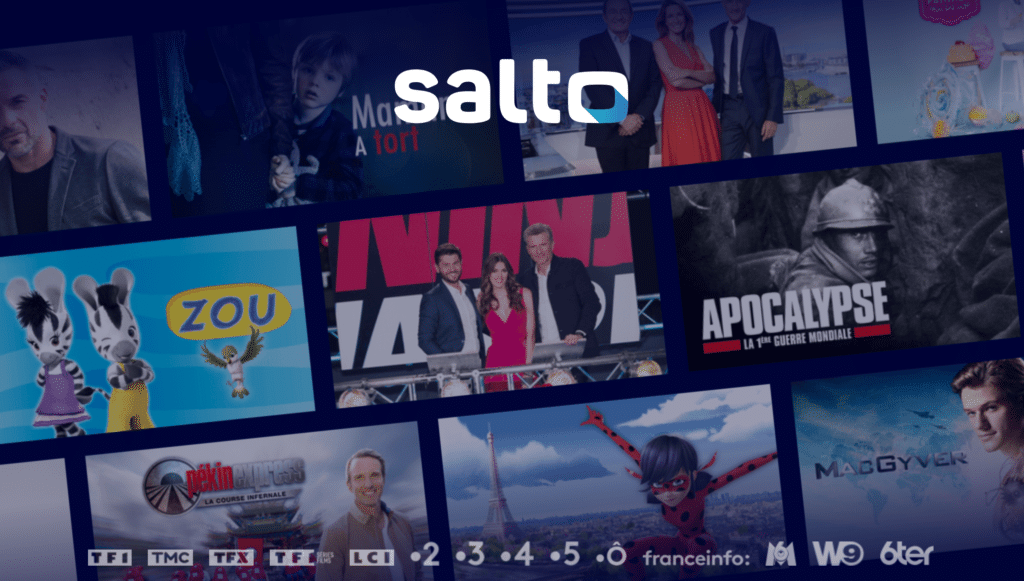 After months of delay, French subscription video-on-demand joint venture Salto is finally in the hands of the country’s competition watchdog, the Autorité de la Concurrence.

The regulator has until 19 July to reach a decision on the project, which is a JV between public broadcaster France Télévisions and commercial broadcasters TF1 and M6 that is designed to address the challenge posed by Netflix and to provide a platform for national and European content.

The Autorité could, however, decide to launch a more in-depth probe, giving them 65 days to reach a verdict.

The EC had taken six months to decide it was not best-placed to rule on the SVOD plan, a delay that attracted the wrath of the project’s principal driving force, France Télévisions director-general Delphine Ernotte.

At the Series Mania event in Lille in March, Ernotte told attendees that it was “totally absurd” that the project had been held up for six months while European regulators decided that it was not for them to make a judgement on the case.

She said that Netflix had gained an additional million subscribers while Salto was in regulatory limbo.

Drawing an automotive analogy, Ernotte said it was as if French cars were obliged to remain stationary in a car park while the rest of the world got on with the task of building a high-speed motorway.