Is France’s answer to Netflix too little too late? 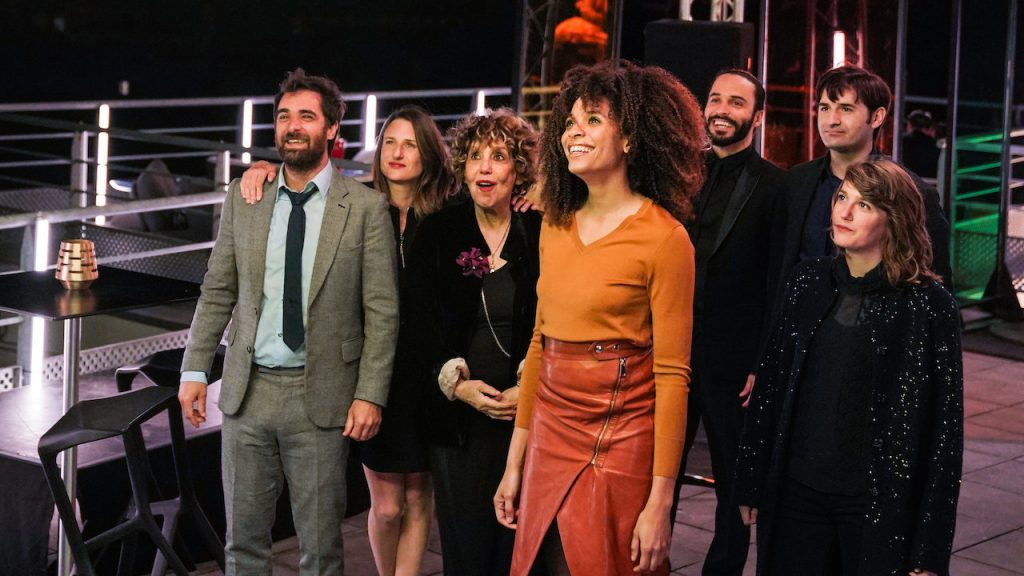 France’s local answer to Netflix, Salto, may have received the greenlight from the competition watchdog, but producers warn that without a hefty originals investment and clarity on rights, the platform could struggle to compete with players that are “years ahead” in France.

Salto is expected to launch early next year but comes as streamers such as Netflix continue to amass subscribers in the market, with a 5m-plus subscriber base that has overtaken Canal Plus’s roughly 4.8m domestic subscribers.

Samuel Kissous, president of Paris-based Secrets Of The Pyramid Builders prodco Pernel Media, tells TBI: “Netflix is a force to be reckoned with in France. It’s taken something of that scale for the main free-to-air players in France to come together.”

“However, because Salto is going to be subscription-based, they’re going to monetise content in a way they usually don’t for their free-to-air channels, so they need to justify why people should pay for something they know they can get for free anyway.”

When the project was first announced in June 2018, the trifecta of broadcasters said the platform would span news and debate programmes, sports, entertainment, films, domestic dramas and US acquisitions, and would “actively participate” in French and European originals.

However, details of its content strategy moving forward remain sparse, with question marks surrounding what exclusive content the platform can realistically offer.

While Salto has promised first-look premieres for select programmes, it is unclear how much of a mark it can make with a content spend believed to be in the ballpark of $56m – a figure that is dwarfed by the estimated $6bn content spend between France Télévisions, Canal+, TF1, M6 and Orange.

Kissous says he envisions Salto as primarily a catch-up service catering to viewers who are deserting linear TV. The bet is whether aggregated content from TF1, M6 and France Télévisions – which contribute around 80% of the free-to-air market – will be enough.

“They have massive libraries of content. It’s about bringing all of that together,” says Kissous.

As such, it will fall upon the broadcasters to make good on promises to pull back their content from the likes of Netflix and Amazon – a move that will see France Télévisions take back smash hit format Call My Agent! (France 2) from Netflix and Capitaine Marleau (France 3) from Amazon. 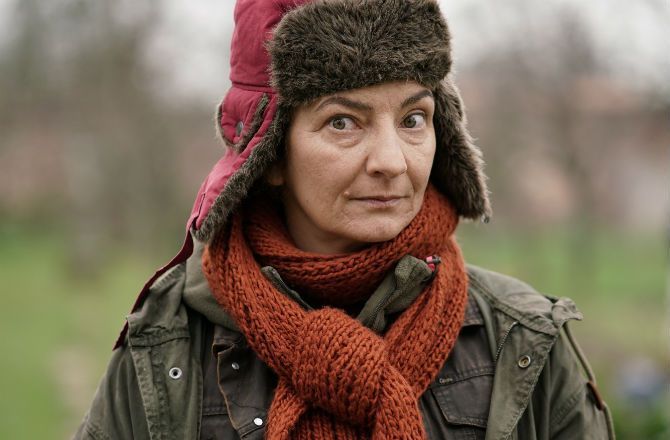 However, further complicating matters for TF1, M6 and France Télévisions are numerous rights restrictions placed on Salto by the French competition watchdog, which has, from early days, been concerned that the broadcasters will introduce contractual clauses that severely limit competitors from buying non-linear rights.

As such, the regulator has stipulated restrictions on the broadcasters’ ability to link the purchase of linear and non-linear rights, or for Salto to benefit from contractual clauses in agreements struck by its parent companies.

However, this contradicts with a deal struck earlier this year between France Télévisions and producers, enabling the public broadcaster to exploit content exclusively on its own free and subscription digital packages.

It is as yet unclear what the parameters are between those two frameworks, and whether Salto’s restrictions will only apply to new content.

Nicolas Deprost, boss of Lille-headquartered Three Lions producer Wild Horses, tells TBI that Salto will need to pay producers accordingly if it is to be a success.

“In the past year, there have been a lot of new collaborations between French networks and producers and some of them are now open to smart renegotiations [around rights] – but I’m not so open,” he says, promising that French producers’ union, Syndicat des Producteurs Indépendants, will be on the “frontline for rights”.

Anne Santa Maria, a Paris-based original content strategy consultant and former TF1 commissioner, tells TBI that the rights dialogue will be “quite confusing” going forward, but could also benefit producers if negotiated correctly.

“This will be a very interesting [moment] for content providers,” she says. “If Salto is different from the existing catch-up services of France Télévisions or M6’s own platform, how much of the SVOD rights are you selling as a producer? It could be very good news because it may be another source of revenue.”

Asked about the feasibility of a Q1 2020 launch given rights clearance and an ongoing lack of communication with producers, Santa Maria points out that Salto has had sufficient time to iron out these details.

“They had a whole year to clarify these things,” she says.

One group that stands to benefit from Salto almost immediately are distributors, as Salto has said from the beginning that it is open to third-party content.

Indeed, distributors such as Banijay Rights, the sales arms of French powerhouse prodco Banijay Group, benefit from yet another streaming service to sell into – particularly one that caters specifically to the French audience.

“For Banijay as a group, with so much French content they’re going to be able to license, it’s a really strong opportunity,” says Banijay Rights boss Tim Mutimer, who does not necessarily share others’ reservations about Salto’s relatively low budgets for content.

“They will make their offer, we will have our value and I’m sure we’ll find a solution,” he says. “If they have just so much to spend, they will only have so much content. They’ll do deals that make commercial sense.”