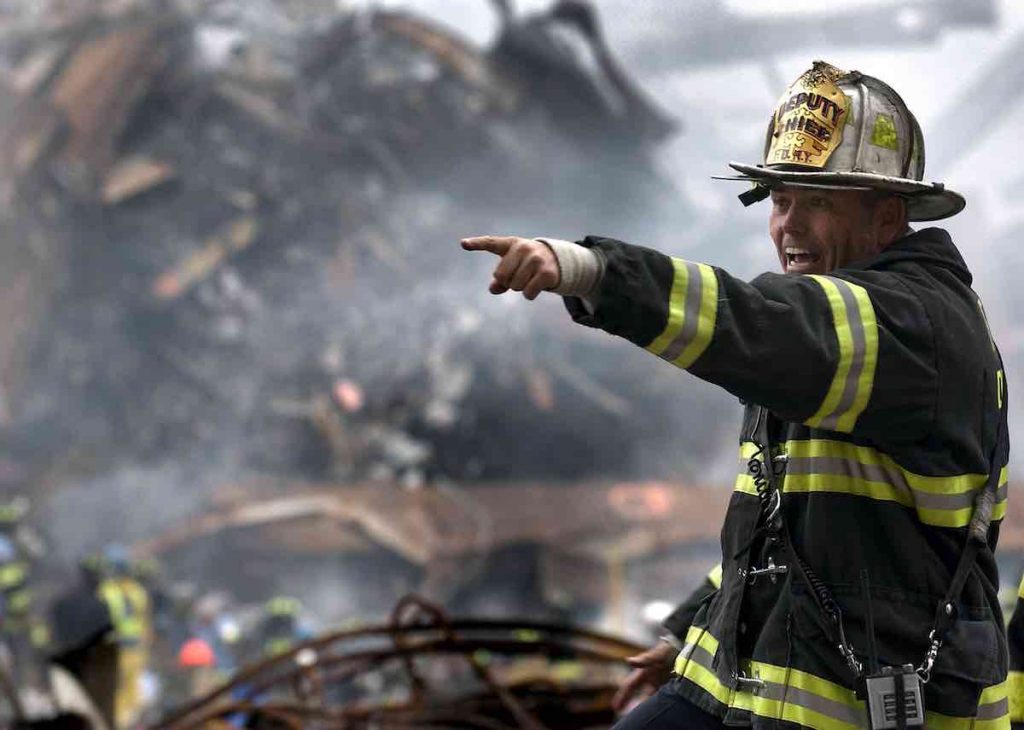 ITV and France Televisions have ordered a feature-length documentary exploring the terrorist attacks on the US in 2001, with Zinc Media Group’s Brook Lapping producing.

9/11: We Have Some Planes (working title, 1 x 90 minutes) will feature previously unheard audio and images from the day of the attacks, including personal stories told by the people in New York who lived through the events and recorded it. BBC Studios will sell globally.

Greg Sanderson, Iinterim MD at Zinc Television London, said: “Now with access to hundreds of hours of unheard footage and audio, which was previously locked in archives under great security, we can help paint a fuller picture of that historic day. Bringing all this audio content together has been a massive undertaking, but we hope that, in doing so, we are creating an important new record of the events of that historic day.”

The narrative will be driven exclusively by audio and footage from the day, but without any interviews. Instead, viewers will hear new and moving accounts in-the-moment, in addition to never-before-seen footage filmed by New Yorkers.

Tom Giles, commissioning editor at ITV, added: “ITV and Brook Lapping worked together memorably on the 10th anniversary with the landmark 9/11: Day That Changed The World. Now, with access to a wealth of new material previously unseen, this film will immerse the viewer in a moment that we still have much to learn about 20 years since it changed the world.”

Caroline Behar, head of international co-productions & acquisitions at France Televisions, said the approach of “combining rare audio archives and footage will certainly shed new and comprehensive light on this defining moment of our times.” 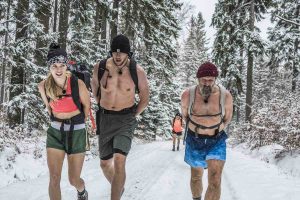 Discovery Network Denmark is preparing to air an unscripted series that follows tennis player Caroline Wozniacki and her family as they train to climb Mount Kilimanjaro in just four weeks.

Klædt Af Mod Toppen Med Familien Wozniacki (Undressed To The Top With The Wozniacki Family) is from Red Arrow Studios-owned Snowman Productions and will premiere on Discovery’s Kanal 5 and sibling streamer Dplay from 13 August.

The show follows Wozniacki and her family, including husband and NBA champion David Lee, as they are pushed to the limits with the extreme challenge of preparing for and then reaching the top of the mountain.

Red Arrow Studios International will launch the format to international buyers later in October, under the title How To Become Superhuman, as part of their Fall/Winter MIPCOM slate. 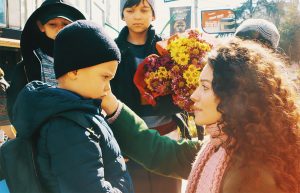 Wounded Birds is produced by Stellar Yapim for Kanal D in Turkey and has already been sold to Latin America networks including Telemundo in Puerto Rico and Caracol in Colombia. Cennet has sold to more than 40 territories globally and originally debuted on ATV in Turkey in 2018.

Erick Pulido, programming director at Imagen, said the shows “represent further diversity in our line-up, while also serving the public what they want: quality, relatable, emotional stories that keep viewers coming back.”