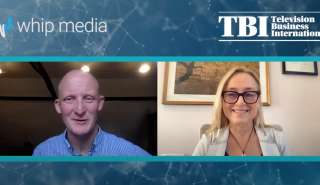 Whip Media’s Sherry Brennan joins TBI editor Richard Middleton to discuss the rapidly changing world of distribution and to explain what her company’s new Content Licensing Platform can offer both buyers and sellers of content.

The former Fox and Cablevision exec also looks ahead to where the distribution industry is headed next and explains how her company is aiming to put data front and centre in its new licensing platform. 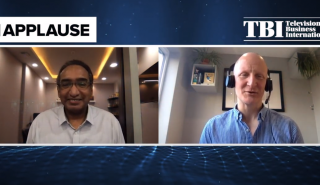 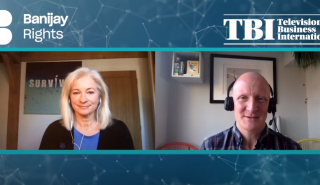 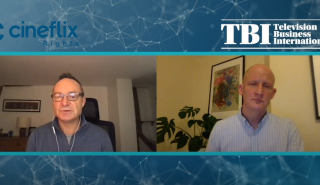 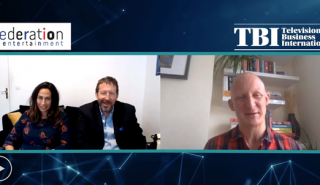 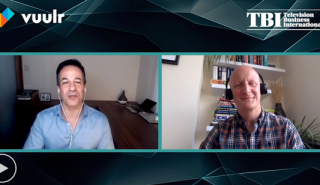