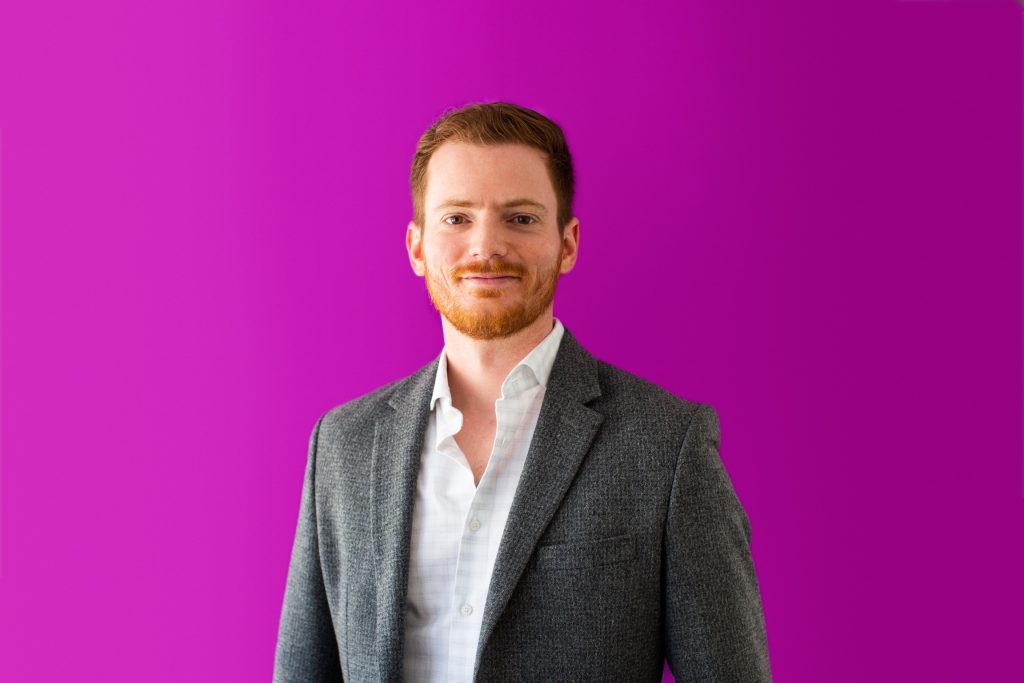 Digital kids’ network and studio WildBrain has appointed Elia Bouthors as strategy and innovation director, effective immediately. In the newly created role, he will lead a team tasked with identifying and piloting new ways to engage WildBrain’s 300m quarterly users and build and monetise brands across its network. Bouthors reports into Jon Gisby, MD of WildBrain.

Bouthors most recently spent four years as digital strategy and business development director at The Walt Disney Company, where he was responsible for identifying, developing and executing growth strategies for EMEA. Before Disney, he was strategy manager with the BBC, supporting the group’s global and commercial development efforts. Prior to that, he worked on the development and financing of a number of media projects, and in M&A with the investment banks Jeffries & Company and UBS.

Gisby said: “Elia’s arrival comes at a pivotal time for WildBrain as we explore new ways to engage our global audience with the content and brands they love. His team will pioneer new ways for content to be discovered across our network, and identify collaborations with IP owners to grow new audiences and revenue. Elia’s background combines strategy and corporate finance with experience in both start-ups and studios, and he’s passionate about kids’ content, making him a perfect fit for WildBrain.” 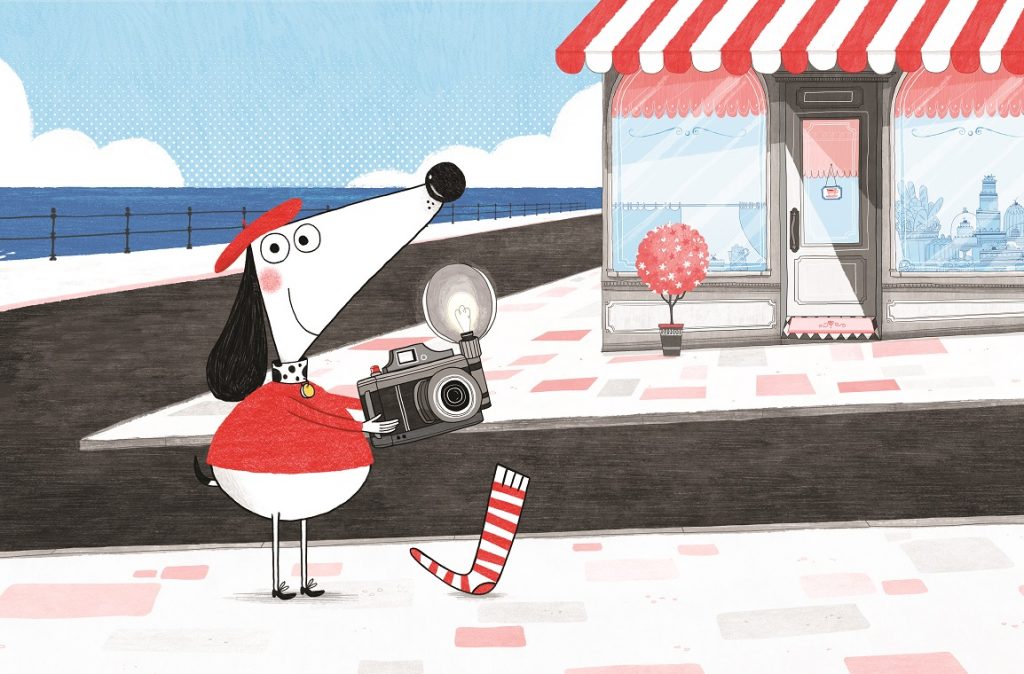 France Télévisions has picked up 50 x 12-minute episodes and an 11 x 2-minute series of shorts, which have been created to extend the reach of the show across different platforms.

Claire Heinrich, head of acquisitions for children and youth at France Télévisions, said: “This is an incredibly charming series with a lot of heart which will have strong appeal to French children.”

Based on the successful series of books by Alex T. Smith, Claude is an animated preschool series with a lovable dog hero in search of adventure. 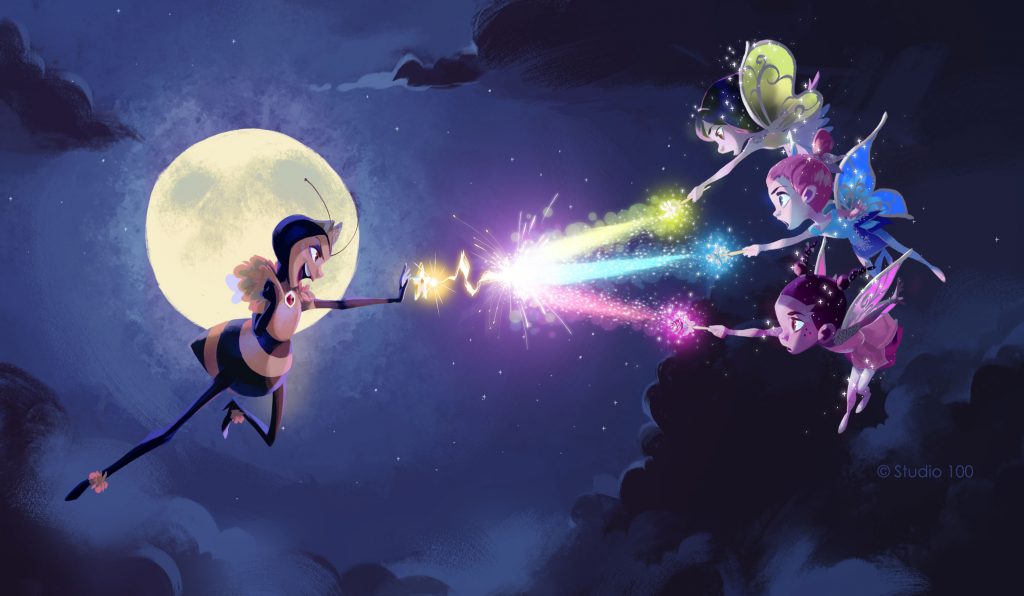 Little Airplane Productions is in development for The Butterfly Fairy Friends, a 52 x 11-minute animated series created by Studio 100 founders Hans Bourlon and Gert Verhulst, and aimed at girls aged 4-7.

The Butterfly Fairy Friends is the first project that Little Airplane has developed with Studio 100 and its founders since it was acquired in December 2017.

In the series, best friends Daisy, Rose and Iris find three magical flowers while exploring a cave at the edge of their town. When picked, the blooms transformed into wands that release pollen to attract three special butterflies who land on the girls’ backs and become magical fairy wings.

The Butterfly Fairy Friends features an educational curriculum to equip young children with key problem-solving skills and encourage collaboration, bravery, kindness and empathy and the pilot script was written by Phil Molloy.

The businesses will jointly develop and bring to market global-facing initiatives built around kids-based IP. The partnership will cover everything from educational and entertainment offerings for traditional broadcasters and digital platforms, to apps and digital content, merchandise, location-based entertainment, live event experiences, gaming, music, sports and more.

Dan Goodman and William H. Masterson III, co-founders of Believe Entertainment Group, said: “This partnership expands on a key category that allows both Believe and Rock Hill to take full advantage of today’s ‘digital economy,’ one where audiences, and especially kids and families, bond with content, characters and brands in totally new and fluid ways. We plan to build global kids IP at the intersection of their increasingly fragmented and dynamic media lives.”

Dawkins added: “Rock Hill Media Ventures aligns the next generation of diverse and accomplished creative-talent with digital and entertainment leaders to create ground-breaking content for consumers. Our strategic partnership with Believe Entertainment Group brings a fresh perspective in that it’s a unique partnership, with a set of creative forces, that represents a new way of doing business in the kids and family space.”