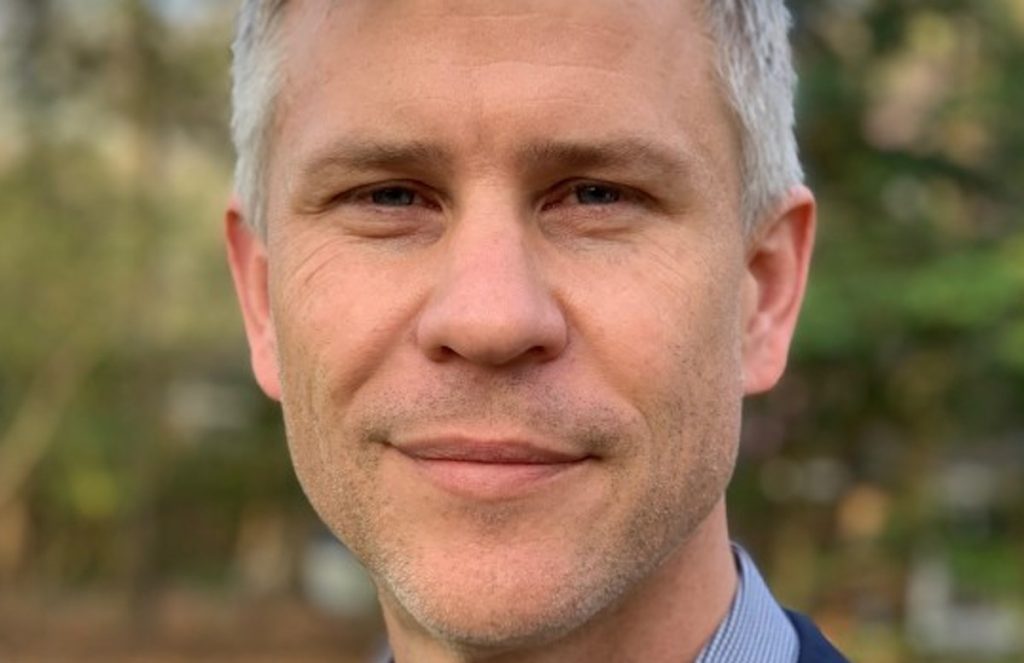 Speaking at one of yesterday’s two TBI Talks ahead of The London Screenings, Graham, general manager for Acorn TV & Sundance Now at AMC Networks, explained the importance of co-productions with “like-minded” partners to Acorn TV and discussed the service’s content focus. 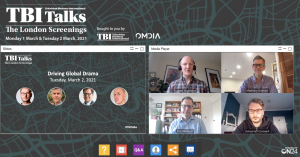 “What we are looking for are returnable serialised dramas that we can build over time into big and bigger franchises,” said Graham.

“As a subscription service, what we see is the best shows just get bigger and bigger, season after season. So we’re looking for something we can really invest in and hopefully build into the next Midsomer Murders and have 20+ seasons. That’s really a core aspect of our service; those formats that just never get old.”

Graham added that Acorn TV’s core genres included mysteries, dramas and family sagas, and said that while comedy was a little trickier, they have had had “some luck” in that space.

Graham was joined on the panel by Sebastian Cardwell, SVP, deputy director of programmes for ViacomCBS Networks UK, who discussed the kind of shows the company was looking to bring to Channel 5. 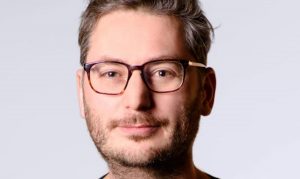 “We’re a broad mainstream populist broadcaster, we’re going after volumes, we’re not going to do anything too niche. These are shows deliberately designed to get as many viewers as possible that speak to our heartland audience.

“We know mystery thrillers work, we know zeitgeist-y topics work, we know slightly softer period settings on a Sunday evening work. That’s always where we’re aiming for, that kind of bums on seats, domestic drama – that’s not to say they won’t travel, we obviously have a lot of investment coming from distribution partners.”

Cardwell acknowledged that Channel 5 is the UK’s “smallest broadcaster” and revealed that while “our money doesn’t go so far as everyone else” the company pays up to £250,000 per hour and added that “you can do a really great job for not as much money.”