Europe’s Alliance looks to Spain as it navigates different priorities 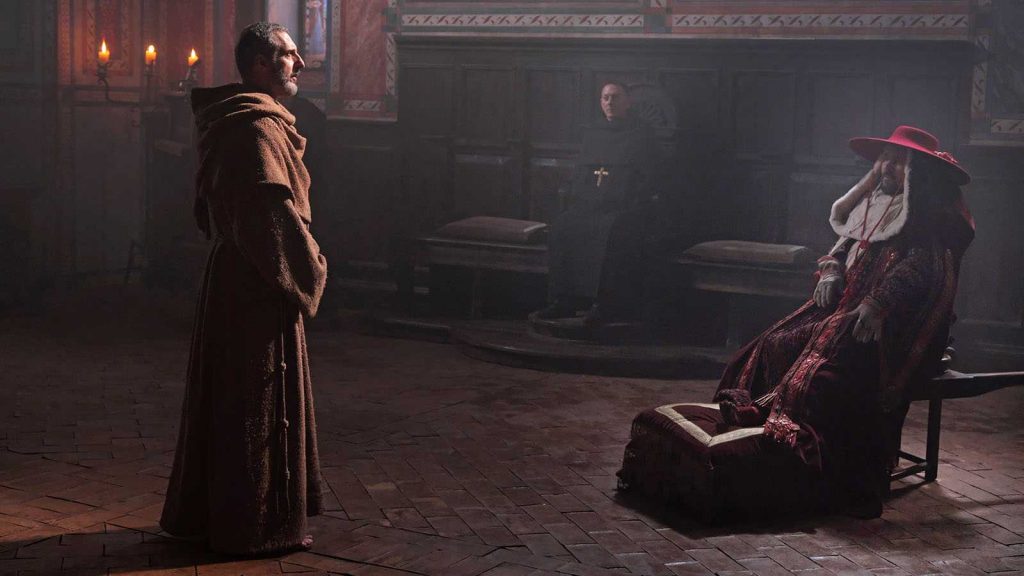 The fledgling Alliance of European public broadcasters is looking to get into business with Spain as it continues to become more established in the landscape.

Rai’s commissioner for international co-productions Michele Zatta has confirmed that the Alliance – a partnership formed last year between France Télévisions, Italy’s Rai and Germany’s ZDF to pool resources and take on deep-pocketed SVOD rivals – is open to working with a Spanish partner.

While the Alliance is not open to other public or private partners outside of the founding trifecta, it is open to partners for select projects.

“We’re looking forward to working with Spain. They have wonderful technicians and creative talent. La Casa de Papel was a huge success, and we want to work with them,” says Zatta, who is attending this week’s Conecta Fiction market in Pamplona, Spain.

“The project that comes out of this alliance will be very interesting.”

Zatta, whose recent credits for Rai include the Umberto Eco adaptation The Name Of The Rose (pictured), also spoke candidly about the challenges of navigating a trifecta of co-production partners.

Three heads are better than one, but it’s not always easy to get them together, especially when countries have different priorities.

The exec gave the example of one of the Alliance’s new projects, mystery drama Survivors (12 x 50 minutes), which follows the survivors of a wreck at sea who were believed to be dead after their boat disappeared.

“Three heads are better than one, but it’s not always easy to get them together, especially when countries have different priorities. Survivors is a 12-episode series, with each episode 50 minutes in length,” says Zatta.

“However, French and German audiences are used to shorter episodes and series, so it’s quite difficult. They don’t like the 50-minute format, so we’ve had to negotiate that. Eventually, we found a way to work together.”

The exec notes that all partners in the Alliance “have had to make concessions” to make it work.

Overall, however, it is believed that the partners have been able to navigate different audience needs without interfering with the original vision for a project.

Ultimately, the strategic partnership is recognised as a turning point for European public broadcasters that has given them the chance to become allies from the earliest stages of the project.

Zatta was speaking as part of a panel on Italian drama, moderated by Senal Internacional’s Romina Rodriguez, and joined by the likes of Medici producer Lux Vide and La Porta Rossa producer Garbo Produzioni, which called for a modernising of Italian fare.

Marco Rosi, head of business development and co-productions for Lux Vide, says it is challenging to find co-productions that target contemporary plots “like our Spanish colleagues are doing”, and which can help the local industry explore “more film languages”.

The producer is currently in the works on 10-part financial thriller Devils for Sky Italia.

“It’s set in the world of high finance and follows what happened in Europe, with the credit crunch, collapse of banks and the debts of European countries,” he says. “It’s timely because we all suffered from the results of this, so it is very contemporary.”

Maite Bulgari, founder and chairwoman of Garbo, agreed that the Italian market’s ultimate challenge is to pursue more modern projects, rather than focus solely on period pieces.

“The Italian industry is growing because broadcasters have paid a lot more attention to content, and we have been innovative for a while now, but we need to find new languages.”

Garbo is currently producing a drama about the 2012 sinking of cruise ship Costa Concordia – “The titanic of our era,” declares Bulgari.

The project is in collaboration with German partners, who were ultimately a good fit because “most of the victims were German, even though it was an Italian ship”.

“We had a first screenplay written by an Italian writer, but it didn’t pass the first check, so we knew we had to do something in different way. We then shared the whole process with our German partners,” explains Bulgari.

“It’s difficult to co-produce because everyone has a different way of doing things. It is an arduous, long process, and the mindsets are different, but it is worthwhile. Italy is a very interesting market, but we need to open up to the world.”