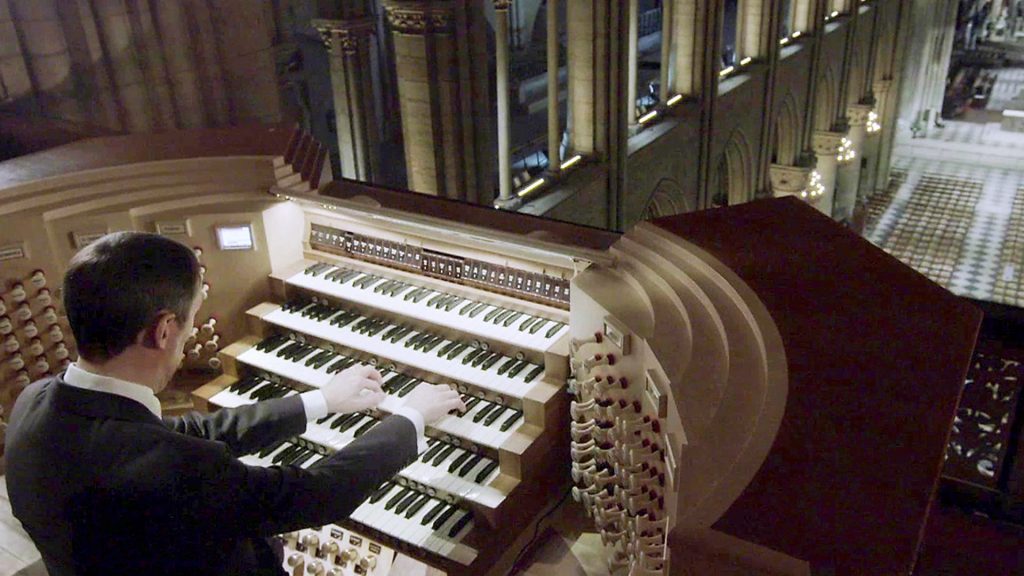 Arte’s aim is to offer a streaming service bringing together the “best of European public channels” in multiple languages, according to Véronique Cayla, president of Arte France, outlining the broadcaster’s plans before a French Senate hearing.

Régine Hatchdondo, director of Arte France, meanwhile told Film Français that the service would focus initially on documentaries and magazine programming, but could offer fiction at a later stage.

The different partners involved in the project will consider the business model for the service at a meeting in May, with a free-to-view offering one of the possibilities to be considered, according to French press reports.

Arte’s project would be separate from Salto, the French SVOD platform planned by France Télévisions in partnership with commercial broadcaster TF1 and M6. In the Senate hearing, Cayla emphasised Arte’s international lineage and the importance of the service’s independence as differentiating factors for Arte.

Separately, TV5Monde, the wholly French international culture channel, is also reportedly working on its own platform.