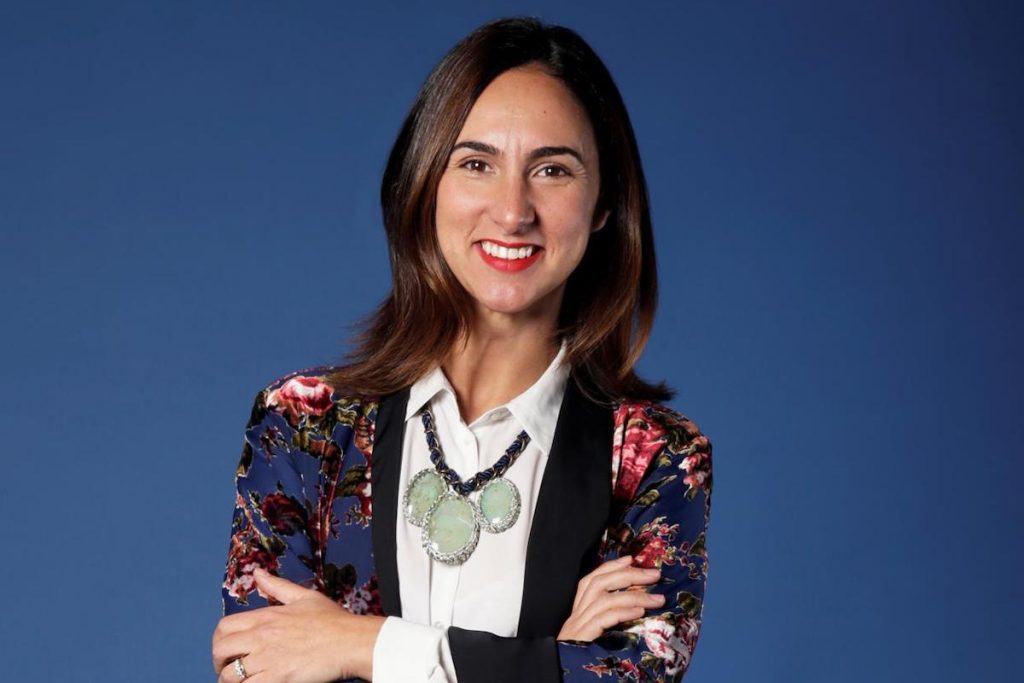 Discovery’s EMEA content boss says the company is open to co-productions with other broadcasters in Europe and willing to spend “bigger budgets” on documentaries, as the factual giant expands its programming.

Myriam Lopez-Otazu, group VP EMEA & international content for Discovery, told TBI Talks yesterday that the company has an ambition for an expanding slate of original and exclusive content for nascent global streamer Discovery+ but would also consider partnering with other commissioners.

Lopez-Otazu explained: “We are much more open, specifically in Europe, where we have a lot of formats, to multi-market deals for Europe only, or to look at co-productions with some of the UK terrestrials that may not suit or may not be available for the UK, but actually may do a great job elsewhere in Europe.” 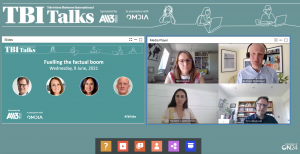 The exec added that while much of the focus is on new SVOD Discovery+, the company is still looking for content for its linear networks and will “seek a rights model” for both platforms.

Third-party acquisitions also remain on the agenda for Discovery across Europe, Lopez-Otazu said, adding that the company is “not going to stop doing those kinds of pre-sales or acquisitions” despite the increasing global expansion of Discovery+.

Lopez-Otazu also acknowledged that more ambitious programming for the new SVOD would require higher budgetary investment than Discovery may have typically spent in the past, even if that was not for programming across the board.

“I don’t really see that just because we are commissioning for an SVOD environment that we need to necessarily always be thinking of much bigger budgets per hour,” said Lopez-Otazu.

“But it’s true that we are moving into spaces that maybe we were not very active in the linear world, like feature documentaries, where we ideally like to have A-list creators attached and aim for award-winning and unmissable stories. 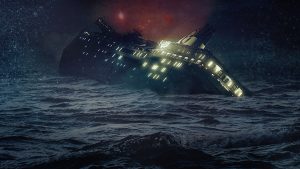 “I think the essence of what we are doing sometimes requires that we invest differently in a budget, because it’s what we need in order to tell the story.”

Lopez-Otazu also outlined a wishlist of programming for Discovery+ and detailed key performing shows ranging from 90 Day Fiancée to Estonia, while also breaking down how the company is looking to work on a country-by-country, regional and global basis.

She added that the recent shock news of Discovery’s merging with WarnerMedia has not affected the factual & fact ent giant’s day-to-day operations, describing the deal as an “exciting” development for both companies.

Lopez-Otazu was joined on the panel by All3Media International’s SVP of non-scripted Rachel Job, who described how her company was adjusting business models to get in as early as possible on projects.