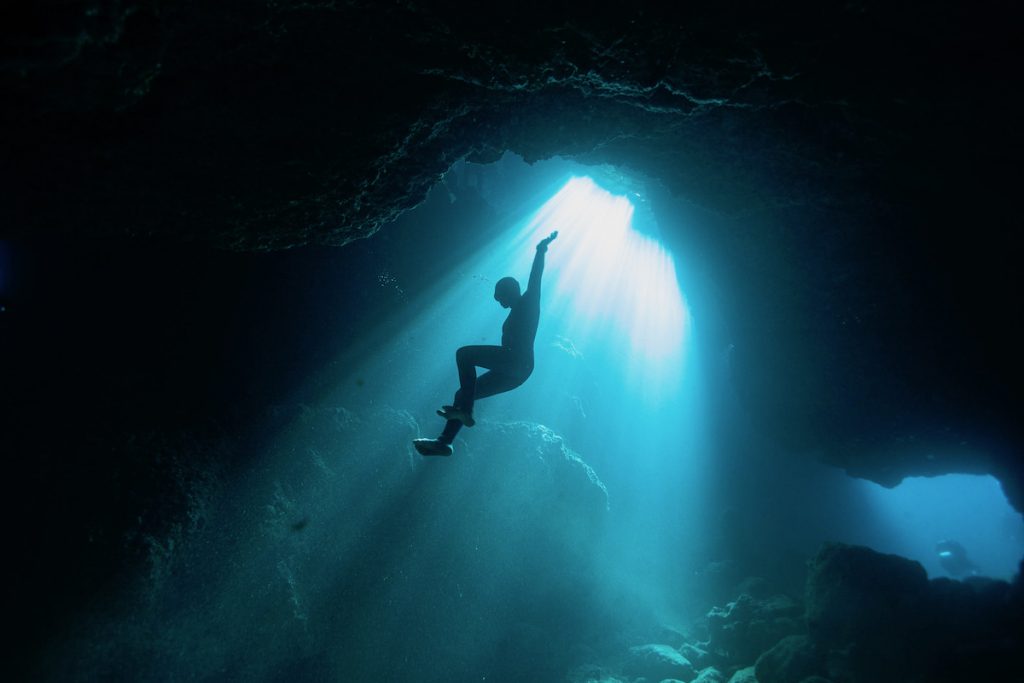 France’s Federation Entertainment has joined forces with Fred Fougea’s Boreales to launch a new premium factual label, which has already started work on a project that has France Televisions and BBC Studios (BBCS) attached.

Boreales Federation will focus on creating docuseries and films that explore the natural world, wildlife and environmental issues. It will also aim to raise public awareness on issues such as climate change by exploring current global threats and by strengthening the voices of those fighting to protect the Earth.

Fougea, who is known for shows including Le Plus Beau Pays Du Monde, Homo Sapiens and Man’s Best Friend, will lead the new label and work with Myriam Weil, who has headed up Federation’s documentary division since January 2019.

He will also create environmental campaigns to run alongside series, in a bid to engage the public and key decision makers around issues.

The first production to launch under the new label is six-hour natural history show Mediterranean, which is being co-produced by Boreales Federation with France Televisions and BBCS. It has been created by Fougea and began filming in May last year, with scheduled delivery slated for Spring 2022. 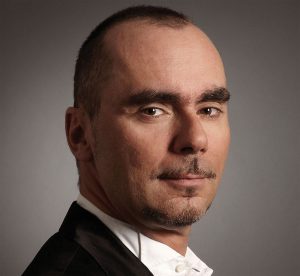 The show will explore the Mediterranean ecosystem, current threats and the fight for its preservation, and is set to be filmed over the course of two years in 12 different countries, drawing on the expertise of 50 scientists from across the world.

The show is part of France Televisions’s Global Doc initiative, which aims to unite public broadcasters for ambitious international co-productions.

Further projects already in the advanced stages of development are to be announced shortly and include a series exploring Europe, which is also in association with France Televisions. Another series explores the relationship between humans and horses.

Fougea said: “Our new label aims to reawaken man’s interest and relationship with nature, in order to fully appreciate, understand and interact harmoniously with the vibrant world we live in.”

Pascal Breton, founder of Federation, added: “Fred Fougea, a lover of nature and wildlife, is an outstanding director instantly recognised worldwide. By joining forces, we will draw on some of the greatest international talent in order to create stand-out premium documentaries for all channels and platforms, to showcase the spectacular beauty of our amazing planet, as well as the dangers it is currently facing.”