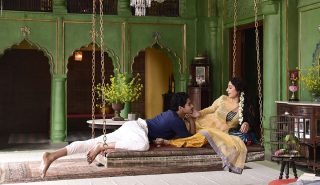 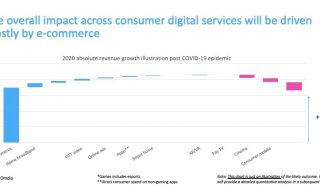 Covid-19 is radically altering the outlook for the global economy and certain areas – notably advertising – are being particularly badly hit. Other segments, such as OTT, face a less negative outlook but the repercussions will be long-term, writes Maria Rua Aguete, exec director at TBI sister outfit Omdia In the current climate of a […] 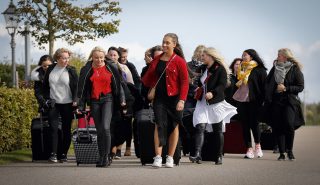 The markets and events circuit might be suspended but it’s not stopping the format world from rolling out new IP and refreshed ideas, as evidenced in four shows below. Sing Or Spin Distributor: Fremantle Hopefuls sing their hearts out in a contest with a unique spin     Legacy List Distributor: DRG Revealing the personal […] 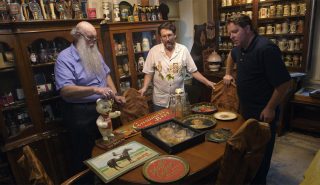 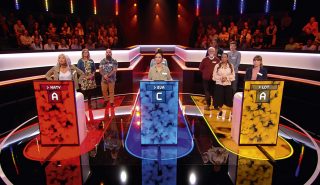 1 Year Off Distributor: Lineup Industries Producer: Roses Are Blue Broadcaster: VRT1 (Belgium) Not so much a brand new format as a refreshed idea for contemporary audiences, this show plays on our prejudices and assumptions. It has been almost two decades since the quizzer first aired and after a successful run spanning 2001-2007, it is […] 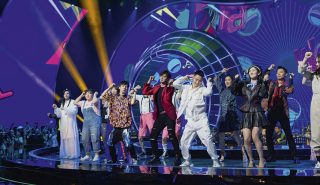 Sing Or Spin Distributor: Endemol Shine International Producer: Endemol Shine Group Broadcaster: Hunan TV (China) This dizzying new music entertainment format pulls no punches in letting its contestants know exactly how they are scoring. The hopefuls sing their hearts out on a unique spinning stage that lets them know whether their performance is managing to […]

Distributor: Fremantle Producer: Blu Broadcaster: TV2 Denmark In a certain rural area of Denmark, eligible young men have run into a problem – 70% of the women have left home and moved into the big city and those bachelors left behind are struggling to find the right girl. “The show bridges the gap between city […] 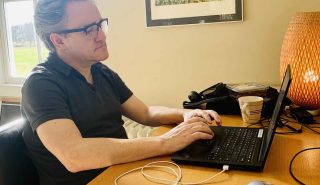 New York-based Tony Tackaberry, CEO at All3Media-backed Lion Television USA, provides the latest installment to TBI’s ongoing coverage exploring how the Covid-19 pandemic is affecting the content industry. I am writing this from the Hudson Valley in upstate New York, two hours north of what was until recently my home and Lion TV’s US headquarters […] 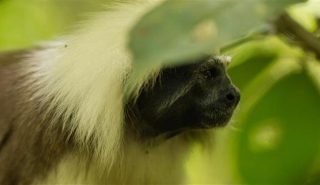 As Covid-19 hampers production across the globe, Nicolas d’Hueppe, CEO at content aggregator and online channels operator Alchimie, extols producers and rights holders to exploit the potential of factual programming’s long tail These are strange times we are living in. The Coronavirus pandemic has required us to change our behaviour for our own protection and […] 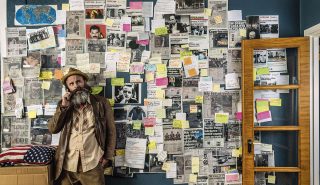