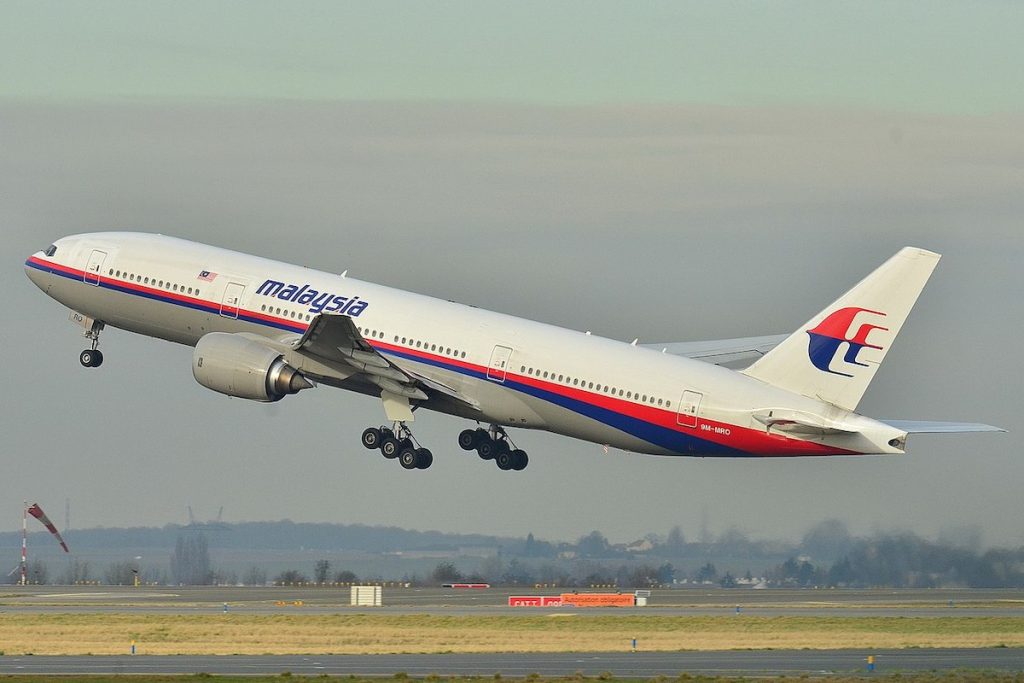 France Télévisions has linked up with French prodcos Federation Entertainment and So In Love on a five-part docuseries exploring the sudden disappearance of Malaysia Airlines flight 370 in 2014.

MH370 (5 X 45 minutes), which is being co-developed with the French pubcaster, will feature interviews with investigators and includes eyewitness accounts to delve into the incident, which saw 239 passengers disappear onboard the jet somewhere over the South China Sea.

Federation Entertainment will handle worldwide sales for the show, which is being developed with the production division of publisher and commercials outfit So In Love. The two companies struck a partnership in December to create docs together and are also working on a drama based around the murder and disappearance of Xavier Dupont de Ligonnès and his family.

Catherine Alvaresse, head of docs for France Télévisions, unveiled the project during Sunny Side Of The Doc and said the show would offer new insights into the tragedy.

“Based on this extensive investigation by So Press, we are developing a truly unique docuseries about the tragic disappearance of flight MH370, and we are delighted to be collaborating with So In Love and Federation Entertainment on this special production,” she said.

Franck Annese and Brieux Férot, producers at So In Love, added: “We have been considering a TV adaptation for several years now but wanted to take our time and ensure everything was aligned. As such, we thrilled to be partnering with Catherine Alvaresse and the France Télévisions team, as well as our continued collaboration with Federation Entertainment which is just going from strength to strength.”

Myriam Weil, head of docs for Federation, said:”Since its inception, Society magazine has been producing original stand-out and in-depth reports, leaving no stone unturned. Working in collaboration with this super editorial team and France Télévisions is stimulating from both a content and narrative perspective, especially on a subject as sensitive as the disappearance of MH370.”

In 2019, France Télévisions ordered an English-language scripted series about the disappearance of the Malaysia Airlines flight, with Banijay Rights attached to distribute.

This latest doc, meanwhile, marks another expansion for Federation, which raised $60m last month to fuel international growth.It has also been increasing its doc slate of late and earlier this year joined forces with Fred Fougea’s Boreales to launch a new premium factual label, Boreales Federation.

Tags: Federation Entertainment, France Televisions, So In Love, Sunnyside of the Doc