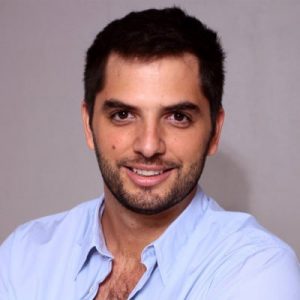 France Télévisions has appointed the former head of documentaries for Netflix in EMEA as programming director at the French public broadcaster.

Diego Buñuel will take up the role on 22 June and replaces Nathalie Darrigrand, whose departure was revealed earlier this year and who left the company in recent weeks.

Buñuel’s remit will cover all programming for the French pubcaster, which has been attempting to compete for viewers with the influx of international streamers over recent years.

He was most recently heading up documentaries for Netflix across EMEA, based out of London and working on almost 20 shows including Who Killed Little Gregory?. He left the role late last year.

Prior to that, Buñuel had been working for French pay TV operator Canal+, again heading up documentary output.

Buñuel reports into former Banijay exec Takis Candilis, who was appointed second in command at the French pubcaster in 2018. He oversees programming across the group’s national channels, with Delphine Ernotte Cunci CEO at the French organisation.

Candilis said Buñuel’s “vision and his career” would be “assets for France Télévisions and for French television”. Buñuel also confirmed his appointment on Twitter, describing the job as a “great opportunity”.