Show of the week: A Perfect Planet 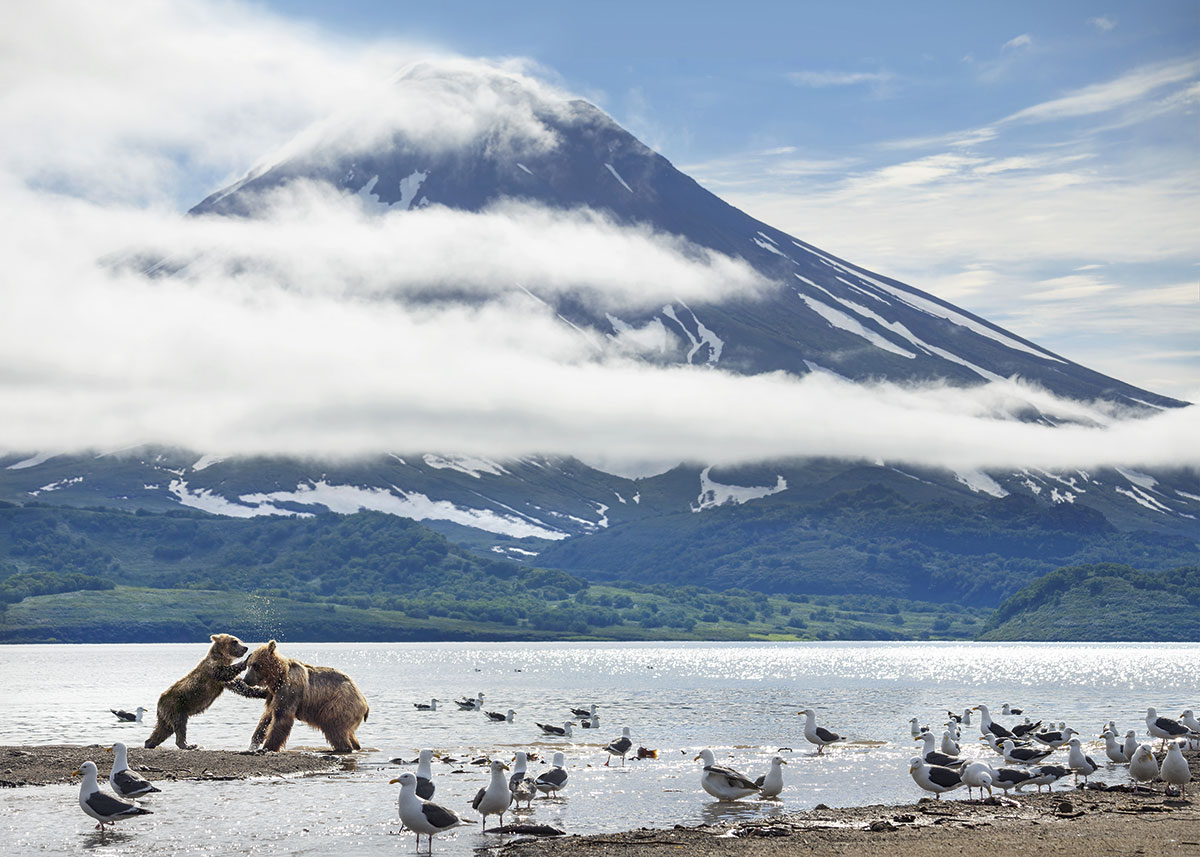 This blue chip natural history programming focuses on the forces of nature to explore how they drive, shape and support Earth’s great diversity of life. From Kamchatka to the Galapagos, China to the Bahamas, no expense has been spared on delivering stunning footage from locations around the world to provide insights into our planet.

Expect to see a huge array of animals, ranging from Russian bears in Kamchatka to South America’s vampire finches, with intimate insights of the animal’s lives. It is also a timely entrant to the increasingly competitive world of premium natural history series, according to Silverback Films’ Huw Cordey.

“The pandemic has exposed our vulnerability and with the potentially catastrophic impact of climate change on our doorstep, there has never been a better time to reflect on how perfect our planet really is,” Cordey tells TBI.

Challenges were many and varied, he says, but adds “it would have to be a toss-up between logistics (because we filmed in 34 countries across almost every continent), the increasingly unpredictable weather, and filming very ambitious animal behaviour.”

Cordey, who is series producer, adds that the show also dives into the myriad creatures that call Earth home and provides deep insights into how animals have adapted to the ever-changing planet and are able to survive to whatever the environment throws at them.

It is, he adds, “a completely fresh narrative” about Earth and likely to throw up more than a few surprises for viewers.