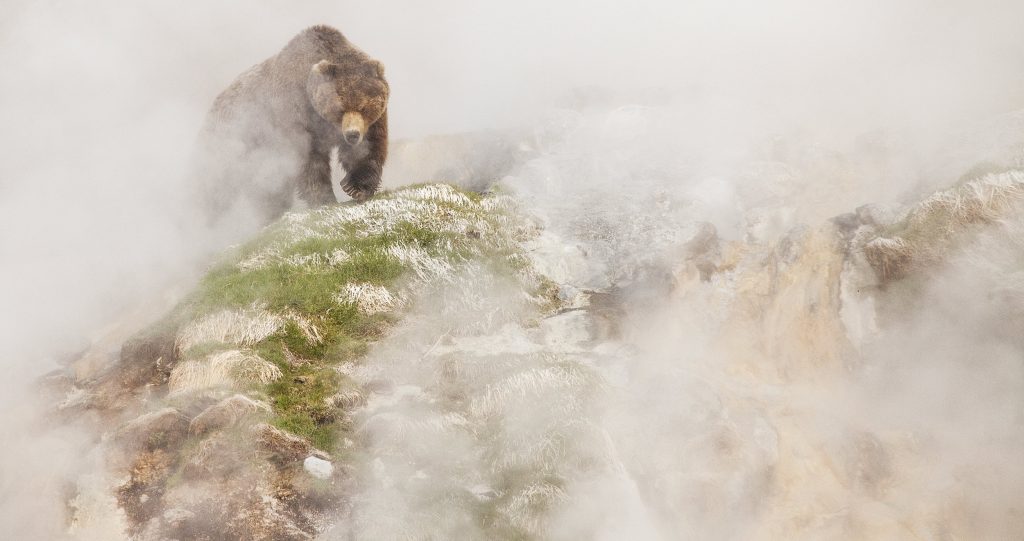 Set to air in the autumn, One Planet: Seven Worlds is billed as the latest landmark series from the BBC’s Natural History Unit, following in the wake of Blue Planet II, Planet Earth II and Dynasties.

Sir David Attenborough returns to narrate the series, which tells the stories of Earth’s seven continents. As such, expect stunning scenery and wildlife dramas and little-known stories that make each continent special.

The series came out of a development process to try to come up with the next landmark series, says BBC Studios head of natural history Patricia Fearnley.

“It’s challenging to follow such established brands as Planet Earth II and Blue Planet II, which were watched by over a billion people worldwide.”

One Planet: Seven Worlds goes back to the tradition of global, ambitious natural history landmark programming. “In the past we have done series based around habitats and new behaviours, but we’ve never done a series based around the seven continents, and in this series we wanted to reveal the story behind each one.”

Fearnley says the series will push creative and technical boundaries. Drones, in particular, play a key role in the technical innovation. “We can now fly drones further and longer than ever before, with less noise than ever before, and this has opened up a world of opportunity.”

Throughout, she adds, the production team has sought to ensure that each continent feels familiar and identifiable to the audience but delivers on surprise and new stories.

“Balancing those two objectives is quite hard to do but the team have done a remarkable job in achieving this,” says Fearnley.