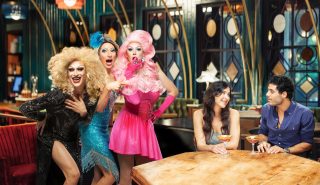 Armoza Formats’ ‘Queens Of Love’ picked up in Spain

Armoza Formats dating show Queens Of Love has been picked up in Spain. Spanish Time Hunter and El Clásico prodco Mediacrest has optioned the rights to the title, which was a TBI Hot Pick for this year’s MIPCOM market. Developed by ITV Studios-backed Armoza, Queens Of Love (60 minutes) finds three drag queens coming to the aid […] 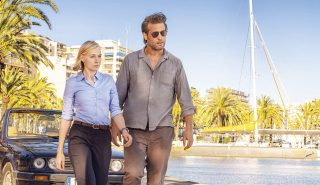 BBC returns to Mallorca Files The BBC has extended its big budget daytime drama The Mallorca Files into a 10-part second season, ahead of the show’s premiere at the end of the month. The series, co-produced by Cosmopolitan Pictures and Clerkenwell Films, is set on the eponymous Spanish island and revolves around a UK detective […] 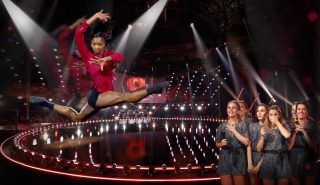 ITV Studios-owned Armoza Formats has struck a co-development deal with Chinese broadcaster Hunan TV, with the first project between the companies already on air. Dance Smash is a primetime dance competition show and is based on Quebecor Content and Fair-Play’s original format Dance Revolution, which originally aired on Canada’s TVA. It has been further developed […] 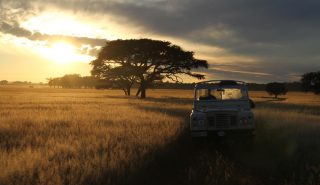 BBC, Arte, ZDF acquire PBS’s Serengeti Rules The BBC in the UK, Arte in France and ZDF in Germany have all acquired PBS International’s natural history landmark factual show The Serengeti Rules. The show explores the work of a small band of young scientists who discovered a single set of rules that govern all life […] 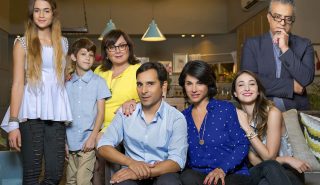 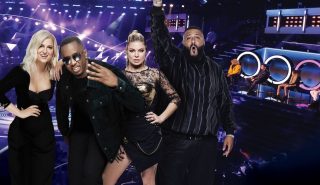 ITV Studios (ITVS) has been involved in its fair share of M&A activity over the past five years, but few deals underline a changing industry as its acquisition of Armoza Formats earlier this week. Israeli format creator and distributor Armoza Formats has been a constant at TV markets around the world over the past decade, […] 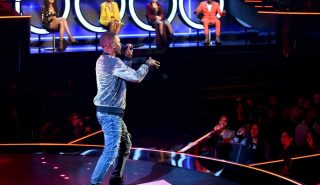 ITV Studios (ITVS) has acquired Israeli format creator and distributor Armoza Formats. The company, founded by Avi Armoza, has more than 100 shows in its catalogue including primetime singing format The Four (pictured), gameshow Still Standing, and primetime studio entertainment series I Can Do That!, which has aired in over 25 countries. The deal will […]

Finnish channel Nelonen has ordered a local version of Armoza Formats’ social experiment show Sex Tape. The format will be produced in Finland by Yellow Film & TV and follows three couples as they try to fix their relationships by filming their love life for a week. Each couple then meets each other and a […] 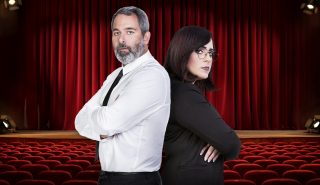 Polish producer Rochstar has acquired the local rights to Israeli formats firm Armoza’s fact ent offering The Conflict. The social experiment, originated by Israeli producer and format creator Eran B.Y and Armoza Formats, gives individuals who have been unwilling to meet for years the chance to see their dispute from a new perspective. Two well-known […] 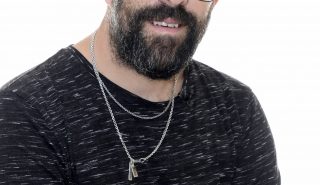 Armoza has expanded its development team with the appointment of former Reshet exec Ori Dror. Dror, who was previously head of entertainment and game shows for Israeli broadcaster Reshet 13, has joined as senior development producer in a bid to grow the business’s pipeline of original content. Armoza Formats and Dror previously collaborated on such […]