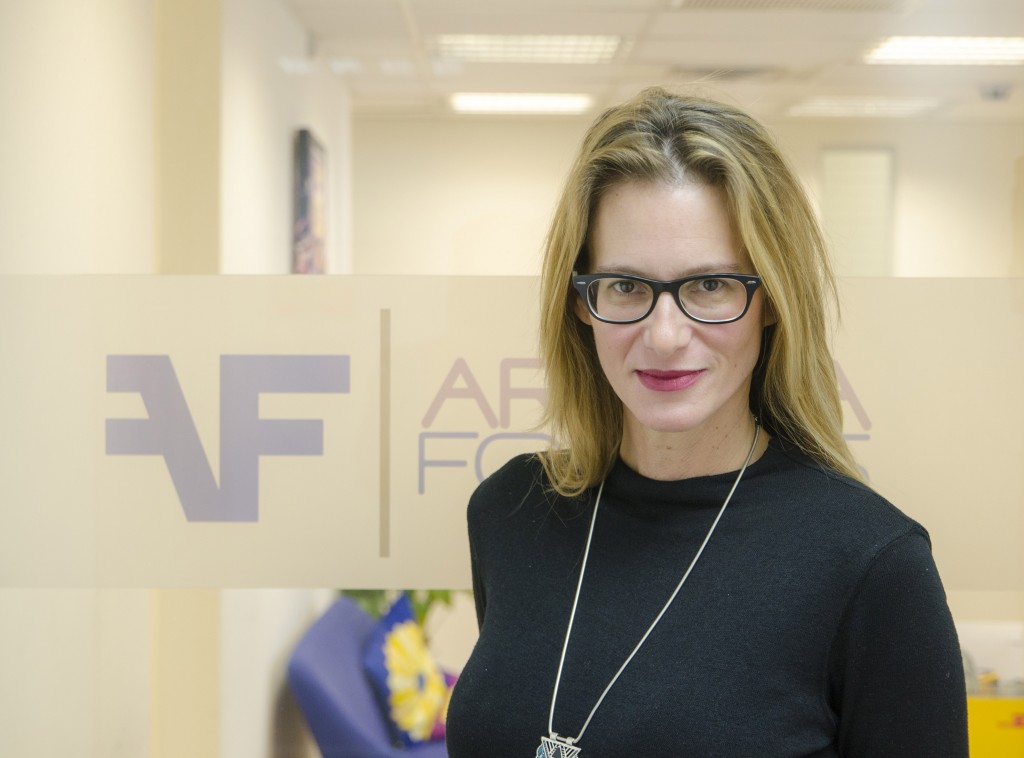 Levi has led global sales for the Israeli distributor for the past three years and has been with the company – which is behind formats such as Sex Tape, The Four and Beat The Grid – for more than eight years.

She initially handled English-language and Asian sales as a sales executive since but was promoted in 2017 to lead Armoza’s global distribution team. 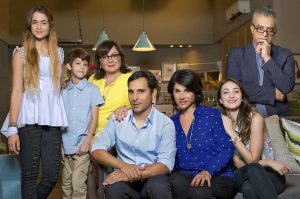 During her time with the company, Levi secured deals such as placing I Can Do That! with US broadcaster NBC and Hostages on the BBC, making it the first Hebrew-language drama to air on the UK’s public broadcaster.

Last year, she struck a deal with CBS that saw the US network start development on a domestic version of Israeli scripted format La Famiglia, which was produced by CBS Television Studios in association with Fulwell 73 and Anoynmous Content.

Prior to Armoza, she was head of international at an Israeli music company and a TV talent agent. Her next move is not yet known.

Levi’s remit will be taken up by Salome Peillon, who has been promoted to head of sales at Armoza.

Peillon previously worked as a cultural and audiovisual project manager at the French Institute, before joining the Israeli outfit in 2015 as a sales exec. She was then promoted to her most recent position of sales director for Western & Southern Europe, CEE, CIS & French-Speaking Canada. 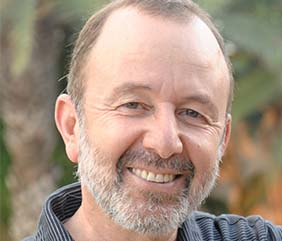 Armoza Formats CEO and founder Avi Armoza said: “After eight years with the company, Sharon has decided to pursue new challenges. We thank her for all that she has done.

“It is a company’s objective to recognise those who are talented internally and Salome, who has been with the company for six years, will be stepping in to the role of head of sales.”

Levi’s departure comes 18 months since Armoza was acquired by ITV Studios, which later that year kickstarted a major restructure of its distribution business that saw the catalogues of Twofour and Talpa Media folded into an unscripted slate led by ITVS Global Entertainment exec Maarten Meijs.

Armoza’s sales catalogue, however, continues to be sold by the Israeli firm directly.