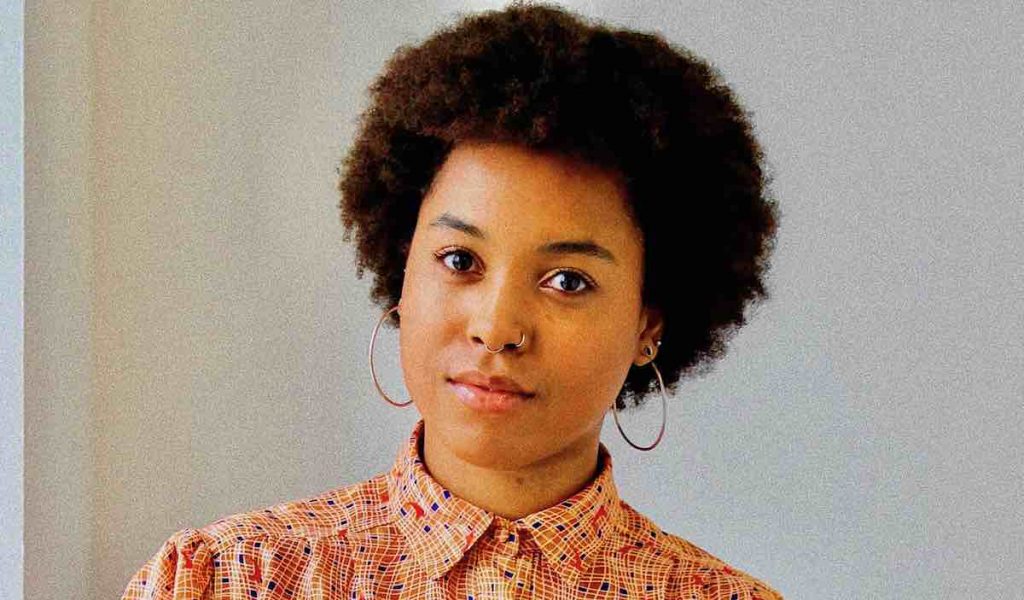 Steve Coogan’s Baby Cow Productions has bolstered its scripted comedy team with the appointment of Maisah Thompson from Objective Fiction.

Thompson becomes development producer at Baby Cow, with a remit to expand the company’s scripted comedy slate, its development of new comedy ideas, and its network of diverse talent. She will report into Rupert Majendie, head of comedy development.

Thompson joins from Objective Fiction, where she was most recently a junior producer for scripted comedy development and responsible for a slate skewed towards young viewers (16-34). She also worked as an assistant producer on Arthur Mathews’ Road To Brexit having started her career at Fremantle.

Coogan said: “If you’re part of Baby Cow, you want to trample boundaries and you’ve got something to say. Maisah will help us grow comedy at Baby Cow through her hunger to champion hidden talent, crafting stories full of truth and humour in new and different ways.”

Thompson added: “I’m looking forward to developing plenty of laugh out loud projects with a whole host of new and exciting talent.” 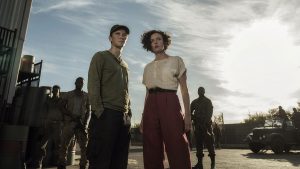 Fremantle has struck exclusive, multi-year licensing deals with More.TV and Viasat in Russia.

The agreements will see both broadcasters acquire a selection of Fremantle’s new shows and library programming over the coming years, plus library volume commitments each year.

Viasat Channels and ViP Play online cinema have picked up titles such as The Young Pope, Dublin Murders and Chilean psychological thriller La Jauria, while More.tv have added Picnic At Hanging Rock, Hard Sun and Deutschland86.

More TV will also offer exclusive first-run screenings for new series including We Are Who We Are and The Investigation. Nick Pawsey, VP of sales & distribution for CEE, Russia and CIS at Fremantle, brokered the deals. 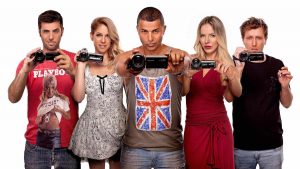 Discovery Finland gets Connected from MTV3

Discovery Finland has ordered a fifth season of docu-reality Connected, the show from ITV Studios-owned Armoza Formats which had previously aired on MTV3.

The new season will be produced by ITV Studios Finland and is set to air in spring on both Discovery and its streaming service Dplay. It will follow the lives of four celebrity Finns: lifestyle coach Martina Aitolehti, social media influencer Sara Sieppi, YouTube artist Tuure Boelius and singer-songwriter Leo Stillman.

The format hands cameras to four men or women who don’t know each other, which they use to film their lives to tell five parallel stories that gradually become connected as each participant experiences transformative life changes and journeys of self-discovery.

Connected was created by Koda Communications and has previously aired in 13 countries, including the US, Ireland, the Netherlands and Norway.

The show, which ran on the UK’s ITV network for 18 series between 1984 and 1996, was revealed to be making a comeback on streaming service Britbox, earlier this year, with original co-creator Roger law heading up the creative team. Jeff Westbrook serves as showrunner.

The new incarnation of Spitting Image will be created by Last Week Tonight With John Oliver and Taskmaster producer Avalon and roast contemporary targets such as Donald Trump, Boris Johnson, Beyoncé and Elon Musk.