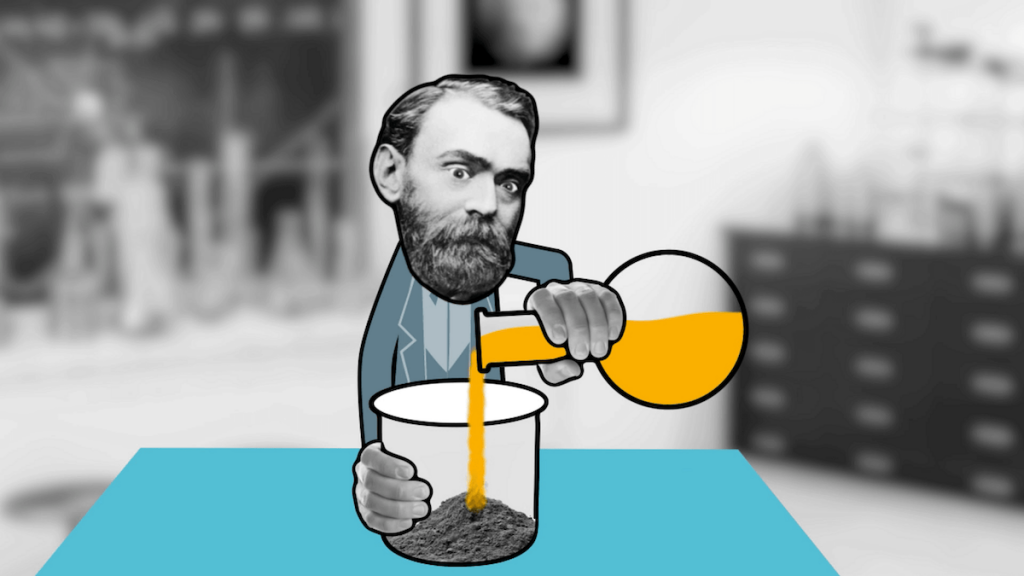 Oops I Changed The World

Factual streamer Curiosity has ordered a 15-episode show from UK-based Arrow Media exploring some of the world’s most important inventions.

Oops I Changed The World tells the stories of accidental and surprise inventions that have transformed our lives, including how a broken thermometer led to a scientist creating the first ever photograph and how plastic owes its existence to a cut finger.

Stuart Pender, executive producer for Arrow, described the show as “an entertaining and informative romp through some of the untold stories of innovation.” The series is being distributed globally by Fremantle.

OWN agrees to Marry Me Now

US-based OWN: Oprah Winfrey Network has commissioned a local version of docu-reality series Marry Me Now.

The show follows relationship coach, love guru and author, Rebecca Lynn Pope, as she “guides women ready to take the reins in planning their weddings and proposing to their significant others, all in the hope of marriage.”

The series will also stream the same day on OWN stablemate, Discovery+. It will be distributed by ITV Studios, while the format is available through Armoza Formats.

The commission marks the seventh territory to adapt the show, with local versions already airing across Africa, France, Poland, Russia and Germany.

The companies are offering a fully funded place on the University’s MSc in Science Media Production to a UK candidate from underrepresented ethnic groups who has already completed or is currently studying a STEM degree.

The course offers academic and practical training to those aiming for a career in the broadcast media making films, television or radio programmes. As part of their MSc, the successful applicant will be offered a one-month placement within the TV industry.

The Science Media Diversity Scholarship will be open for the one-year MSc course starting in 2022, and will cover course fees, and London living expenses throughout Its duration. The producers are currently committed to funding the scholarship for the next three years.