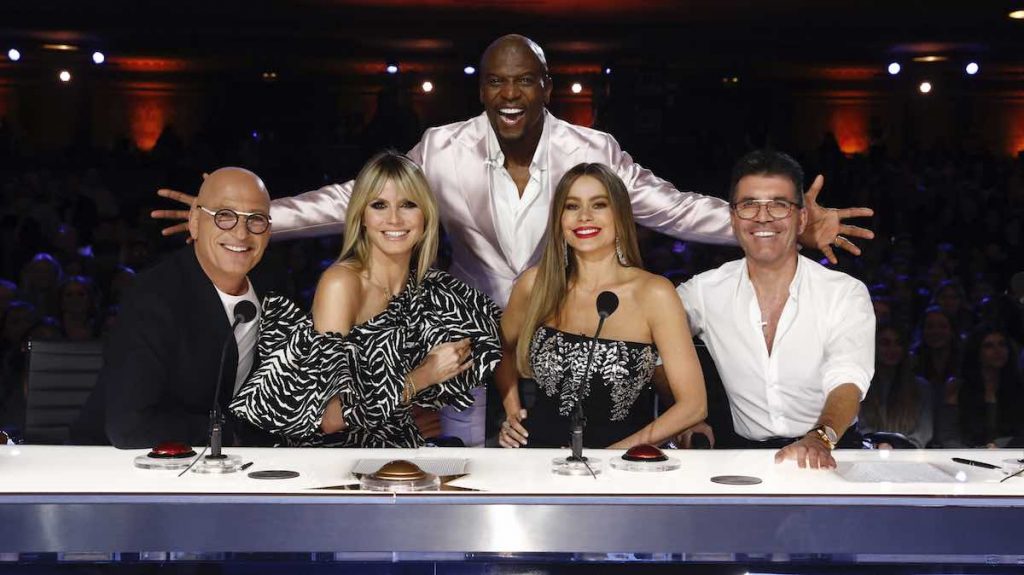 Canada’s CityTV is prepping a lockdown-related version of Fremantle and Syco Television’s Got Talent franchise featuring families fro across the country.

Canadian Family’s Got Talent will showcase talented families with selected entries featuring on an expanded national hour of Breakfast Television, starting 1 May.

The month-long contest culminates on 26 May when the format’s creator Simon Cowell will judge the three finalists live on Breakfast Television Canada, alongside hosts Dina Pugliese and Devo Brown.

“Now more than ever, family is defined by the support networks around us,” said Laura Reiter, executive producer of in-house productions at CityTV. “In launching the Canadian Family’s Got Talent contest, we are celebrating the talents that both make us unique yet unite us during trying times.”

The special comes ahead of the 15th season of America’s Got Talent, which is set to premiere on CityTV this summer.

The deal was brokered by Fremantle’s Michela Di Mondo, who said: “What better way to celebrate such a feel good show than by launching Canadian Family’s Got Talent – an innovative contest that will connect and bring people together at a time when we have to safely stay apart.”

Israel’s Armoza Formats has unveiled an interactive gameshow designed to be produced during the Covid-19 lockdown.

Beat The Grid has been created in partnership with Isralei firm Gamechanger and requires only a small crew and set, which is the transformed into a big shiny floor format using CGI-technology.

The format requires contestants to find the answers to a question on a giant grid, which gradually enlarges. Viewers can also start playing, with cash prizes available for those with the most correct answers.

Nimrod Harel, co-founder & CEO of Gamechanger, said: “We have seen a shift in the TV industry: budgets are getting smaller but the need for an expensive look is in higher demand so we have developed a technology that overcomes this. Our partnership with Armoza Formats was so natural; they immediately understood our strive to change the game and embraced it, taking Beat The Grid, our first collaboration, to the next level.”

Michal Itzhaki, head of content partnerships at ITV Sudios-owned Armoza Formats, added: “By combining our knowledge of the international industry with the unique technology and creativity of Gamechanger, we created a highly entertaining game show for a fraction of the cost – something that is greatly needed in these times.”

French factual firm ZED is seeking pre-sales on two event-documentaries, which the distributor has picked up for global sales.

God Save The Queen: Elizabeth II! uses archive footage and dramatized scenes together with interviews to explore the key milestones of the UK royal family over the past 10 years.

It is being directed by Pierre Hurel and is produced by Elephant and Chrysalide, with France 5 already onboard.
Completion is expected in November.

Meanwhile, Trump, The Art Of The Deal And The FBI uses privileged access to FBI officials to explore the complex relationship between the US intelligence community and its businessman-turned president.

The show is being directed by Fabrizio Calvi, a specialist in US intelligence and author, and David Carr-Brown, who has previously investigated the FBI. They previously worked on five-parter FBI Series for France Télévisions.

The forthcoming show is produced by Pumpernickel Films and Allumage for France Télévisions, with a July delivery date.