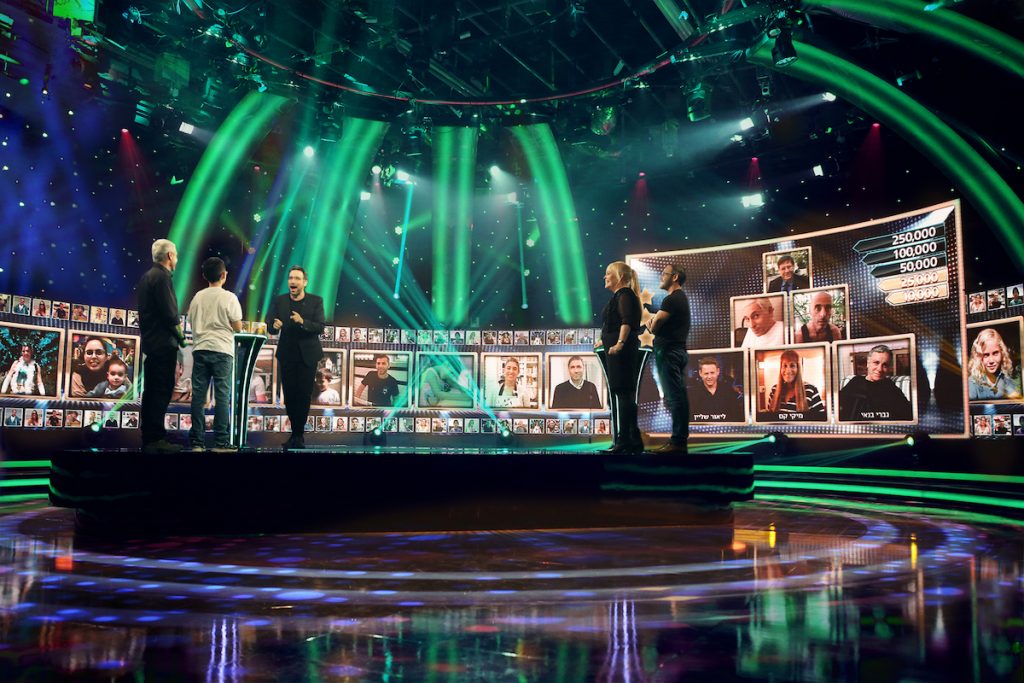 The series, which marks the first Arabic version of the format, is being produced by United Studios of Israel.

The commission marks the 10th adaptation of the format worldwide, with over 1,500 episodes having aired to audiences in territories including Switzerland, Greece, Thailand, Hungary and US Hispanic. The original version of the format aired in Hebrew in Israel on Channel 10.

Who’s Asking? requires contestants to choose who should ask the questions – be it a bus driver, a doctor or a streetwise grandma – as they attempt to use their intuition to compete for the grand prize.

Amos Neumann, COO at ITV Studios-owned Armoza Formats, said: “Who’s Asking is the ultimate gameshow that has the winning combination of thrill, knowledge and wide range of viewers. After more than 1,500 episodes worldwide, we are thrilled to kick off the 10th version of the format in Arabic, that shows how well this format can travel.”