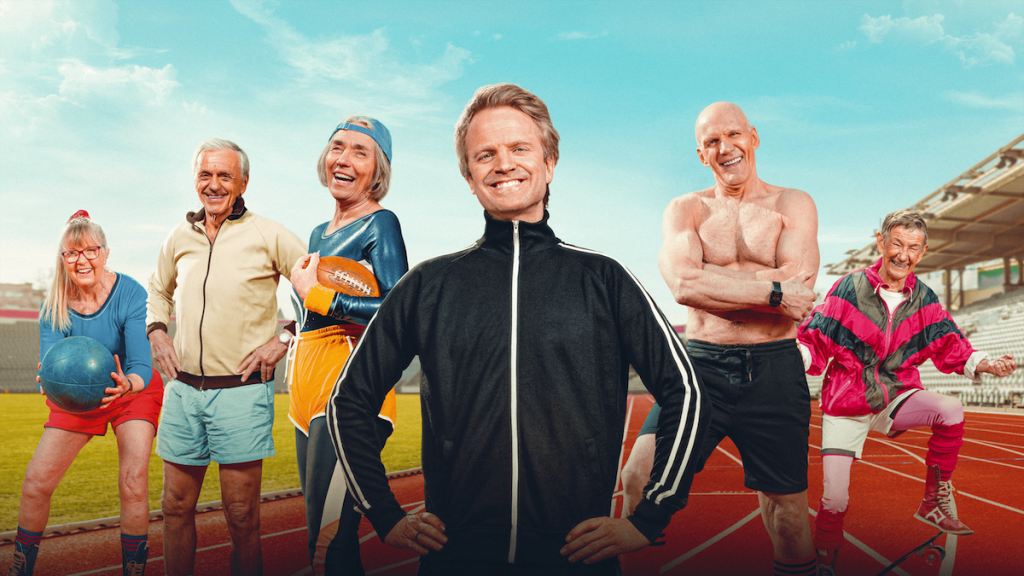 Armoza lines up The Fittest Pensioner

ITV Studios-owned Armoza Formats is leading its MIPCOM slate with a Montreux Film’s format that follows older contestants as they seek to be crowned The Fittest Pensioner.

The format, which debuted on TV2 in Norway, sees a nation’s fittest seniors move into a home together as they compete in both mental and physical challenges, aiming to perform their best and get a high ranking. The person with the lowest score will be up for elimination.

Other shows on the slate include factual entertainment format Parents Unfiltered, which follows three sets of parents who get the chance to see their parenting style and family from the outside, and Pet Detectives, which is from Ian Stevenson at Bondi Beach Productions.

The fact ent format, a finalist at Armoza Formats’ annual pitch competition Formagination, follows a man who seeks to reunite owners with their stolen pets.

Elsewhere, Studio Glam’s The Extra Mile follows divorced couples attempting to win money for their kids, while the scripted slate includes Exceptional, which was launched as part of Armoza’s MIPTV slate.

Federation has picked up distribution rights to Peter Doherty: Stranger In My Own Skin, an exclusive feature documentary telling the story of the British punk rockstar.

The show has been coproduced by Wendy Productions (owned by Katia deVidas, Doherty’s partner) and Federation Studios.

It features footage from more than 200 hours of footage filmed by DeVidas over a 10-year period, including his struggles with addiction and the fight to overcome his demons. DeVidas directs and writes, with Fernanda Rossi also attached. The show is based on an original idea from Christian Fevret.

Doherty is currently touring through Europe with Frédéric Lo, as well as with rock band, Peter Doherty and The Puta Madres. The Libertines are also currently on a world tour, while Doherty and Carl Barât are currently in the process of writing a new Libertines album.

Italy’s Mediaset Distribution is leading its Cannes slate with shows including a school-based format.

Back To School is a gameshow that follows celebrities as they attempt to pass school exams, while watched by kids.

The format debuted on Italia 1 in January and was produced by Blu Yazmine, with ProSieben.Sat1 among those to have ordered local adaptations.

On the scripted side, series include legal drama Justice For All (aka Giustizia Per Tutti), which is produced by RB Produzioni.

French firm Only Distrib has unveiled a raft of factual content for MIPCOM, including shows exploring sustainable development.

New programmes include non-hosted travel show Off The Roads, which explores European parks to unveil the beauty of nature, and Thawing Of Permafrost, A Ticking Bomb. The 1 x 52 -minute highlights the potential repercussions of global warming that could cause the release of gas, bacteria and viruses trapped in permafrost.

Other shows include Bora Bora, Lab For The Future, which tracks how the islands became a model of sustainable development, and Fashion, To The Challenge Of Handicap, which explores the inclusion of disabled people into society through fashion. Delivery is for January 2023.

Shows include preschool series, Jay Jay The Jet Plane, and Tutenstein, while Doots explores what happens when a 10-year-old’s doodles come to life.

Other series in development include Earth To Eden, an adventure show aimed at kids aged 4-6, and Rubbernecks, an animated 3D stop-motion series for kids and families set in the town of Desperation, where the town residents are a quirky, mixed bag that includes a snake, tortoise, roadrunner, and a few lizards.