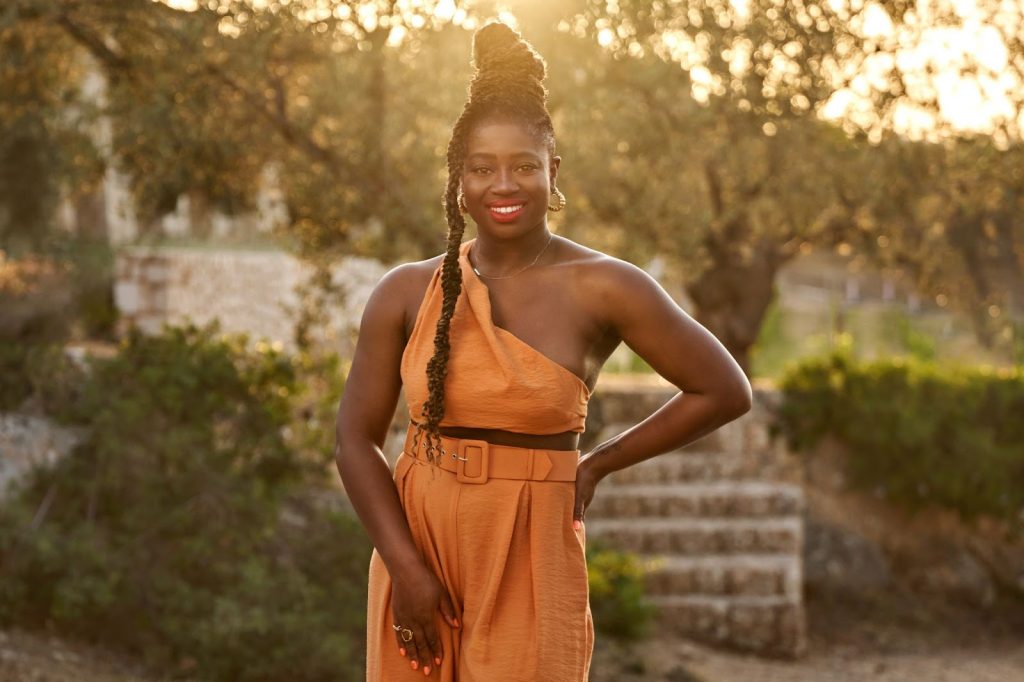 Written In The Stars will follow 12 unsuspecting singles, each representing each sign of the zodiac, as they attempt to find love after being paired up by three astrologers.

Amfo works on BBC Radio 1, where she hosted the world-famous Live Lounge, as well as her current BBC Radio 1 show Future Sounds.

The local version will be produced by Fremantle Portugal and is set to air Monday through Friday during primetime, starting later this summer.

The format, originally created by ITV Studios-owned Armoza and Gamechanger, follows a main contestant and his four family members as they try to complete three rounds of trivia.

In round one, the contestants will earn money. In round two, they will try to multiply and in the final round, the family will try to cash out their piggy banks.

Channel 4 in the UK has commissioned Boris (working title) from The Trump Show prodco, 72 Films.

The broadcaster claims the 4 x 60-minute show will be “the definitive documentary series revealing the events that shaped the man and his character, his meteoric rise to power, and the extraordinary events of his premiership.”