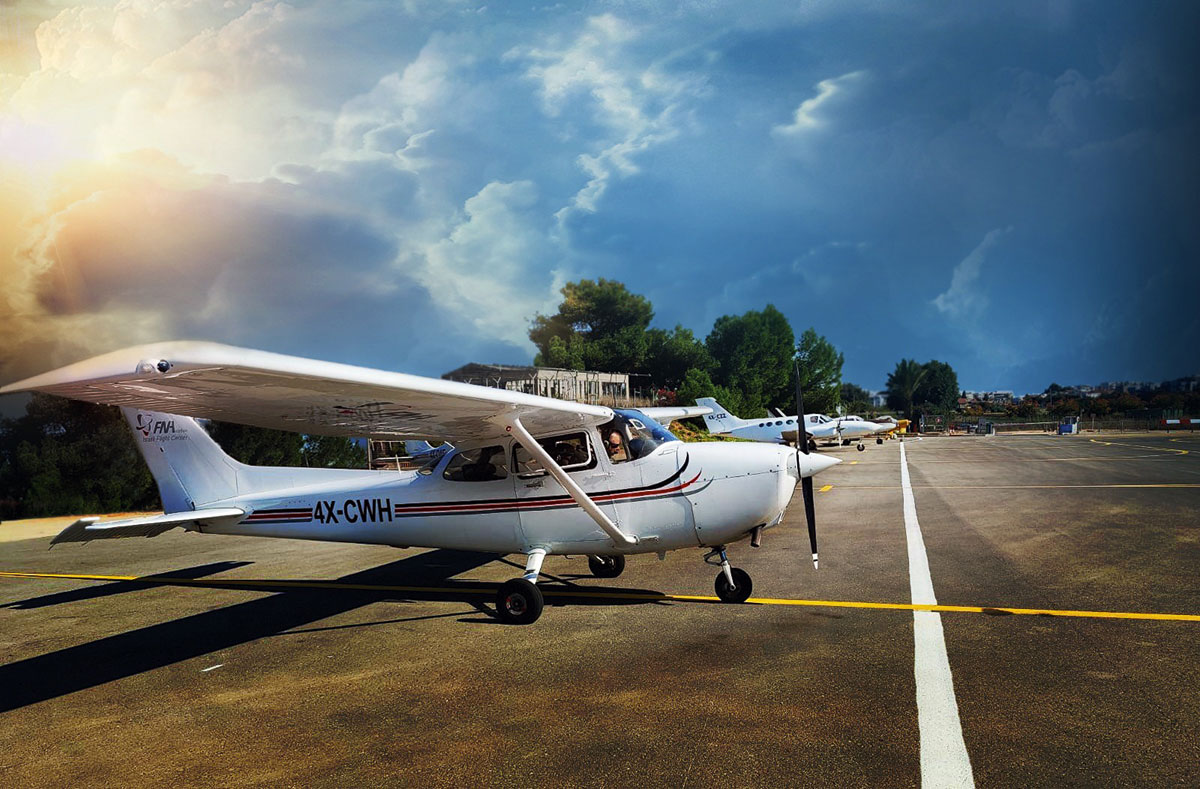 This celebrity-driven series sees 14 famous faces split into two competing teams as they go through extensive flight training in a battle to be named the top of their class and experience the thrill of a solo flight.

The stars are checked into a real flight academy where they will live together, go through aviation training and compete in various missions – both on the ground and while up in the air.

“The celebrities face a wide range of challenges during their training, with the level of difficulty of the challenges escalating as the competition progresses,” reveals Michal Itzhaki, head of content partnerships at Israeli outfit Armoza Formats.

All of this training happens under the watchful eye of a professional aviation team, who will evaluate the celebrities progress for the weekly elimination. In the finale, the top three finalists will perform their first ever solo flight and the season winner will be crowned.

“We provide access to an all-inclusive state-of-the-art flight academy that serves as our production hub. The academy was founded by Israeli Air Force Chief, Eitan Ben Eliyahu, who also serves as a consultant,” says Itzhaki, who explains that this dedicated hub provides local producers with everything they need to make their own version of the format.

“We love seeing our favourite stars being pushed to their limits,” she adds, “and what could be more extreme than literally taking them to the sky? This is a fresh take on reality, with high stakes and drama in a unique, never-before-seen setting,” Itzhaki says.