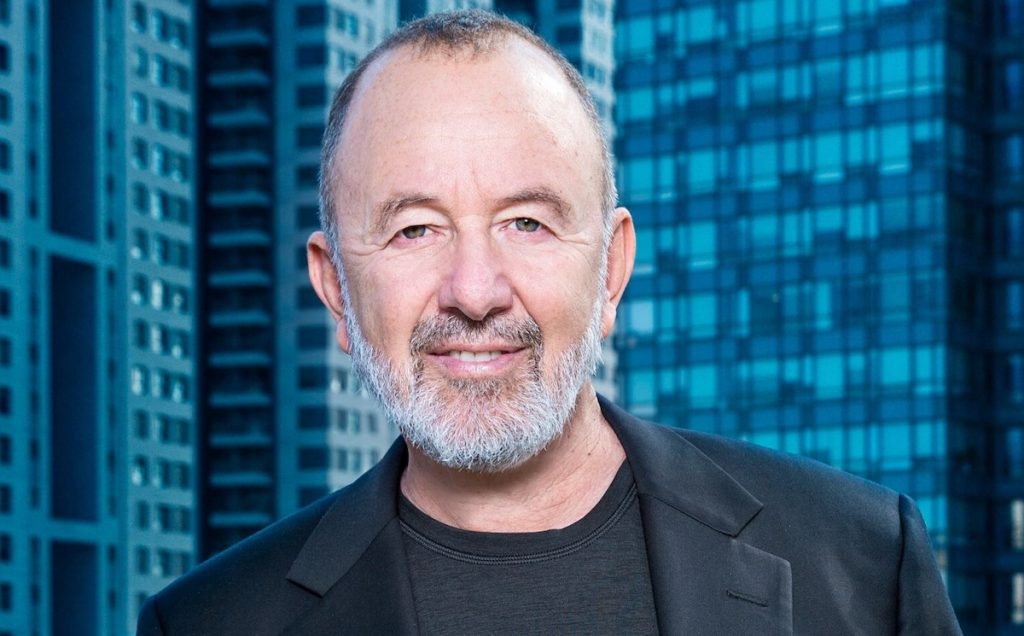 UK-based ITV Studios is expanding its Israeli production and distribution business Armoza Formats to serve as the company’s production arm within the country.

The Avi Armoza-led business, which specialises in global formats, will become Armoza Productions and produce all ITV Studios content in the country in future. The firm is already attached to produce the new season of ITV Studios’ global reality format Come Dine With Me for local pubcaster Kan 11.

Armoza Formats will meanwhile remain as the brand used for international distribution, with the label continuing to serve as the development hub for new IP. The company falls under the purview of ITV Studios MD of international production Lisa Perrin, but will continue to work closely with Mike Beale, MD of ITV Studios’ Global Creative Network.

Lital Berenfeld Levi has also joined the team as head of production to spearhead this new line of business. Lital previously served as head of non-scripted productions at Endemol Shine Israel. Between 2002-2017, she worked as the lead producer and executive producer on multiple programs across a wide variety of genres.

“We are always looking for ways to move the company forward, and since becoming part of ITV Studios, this was the next natural step in our integration,” said company CEO Avi Armoza. “With Lital, who brings her knowledge of production and of the Israeli industry, leading the team, we look forward to bringing ITV Studios’ wide variety of creative content to Israeli audiences starting with Come Dine With Me.”

Perrin added: “I know how creative the Israeli market is right now and with Armoza Productions becoming our production arm in Israel, this gives the opportunity for us to develop, produce and travel more formats from Israel, but also to bring more of our catalogue to life for the Israeli viewers.”