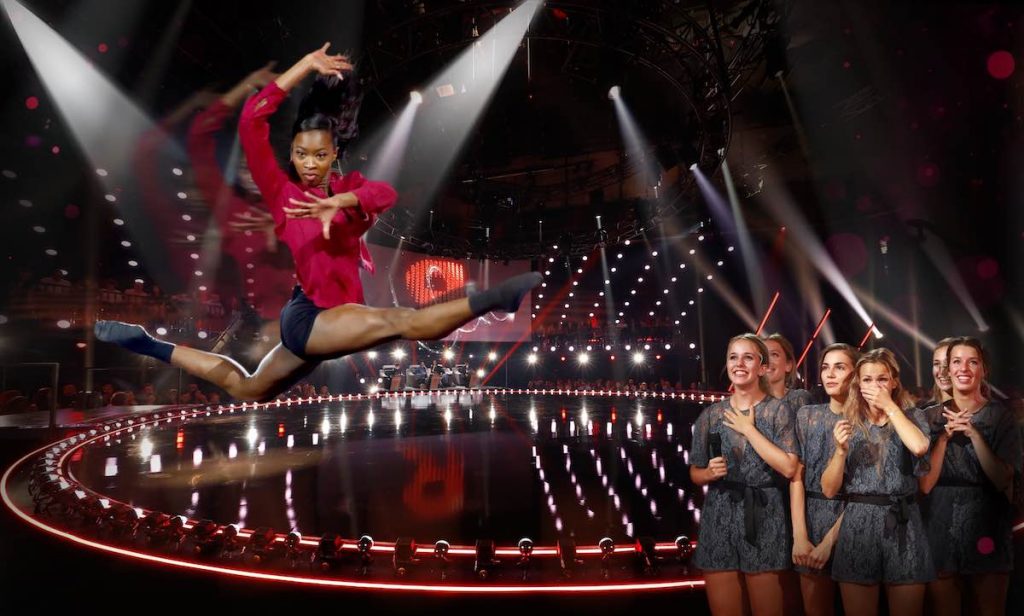 ITV Studios-owned Armoza Formats has struck a co-development deal with Chinese broadcaster Hunan TV, with the first project between the companies already on air.

Dance Smash is a primetime dance competition show and is based on Quebecor Content and Fair-Play’s original format Dance Revolution, which originally aired on Canada’s TVA. It has been further developed by Hunan TV and Armoza, along with TVA and Fair-Play, for the Chinese market.

The show began airing in China this month, with a record-breaking premiere that has become the best launch for a TV dance competition show in the country over the past two years, according to Armoza.

The format, which was sold into Russia earlier this month, requires contestants to be judged with a 360˚ shot of their most spectacular ‘revolution’ dance move using state-of-the-art technology. The dancers’ performances and their ‘revolution moments’ will decide the four finalists, who will showcase their talent in the hope of winning a cash prize.

Lester Hu, head of formats and international business at Hunan TV, said: “We are happy to have found the right partner for this new co-development deal and that our first project from this collaboration, Dance Smash, is an absolute success on our channel.

“Built on the original idea, our in-house producers have worked heavily on its redevelopment to be the perfect fit for China, including a completely different approach in casting. We look forward to continuing to build our strong relationship with Armoza by co-developing new format ideas for both China and the international market.”

Armoza, who sold his company to ITV Studios over the summer, added that he saw the show “as a strong start to many future collaborations with Hunan TV.”