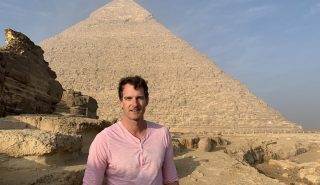 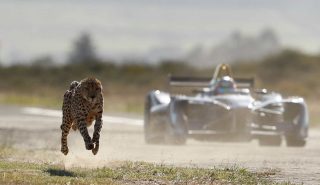 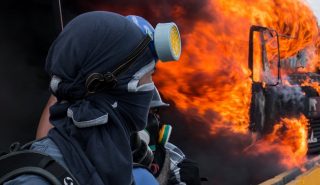 All3Media-owned Little Dot Studios (LDS) has hired Barcroft Productions’ head of development as it looks to expand its Real Stories strand into long-form docs and push further into the US market. The platform has hired Paul Woolf, one of the creators of Barcroft’s Netflix original Amazing Interiors, as head of US unscripted development. The appointment […] 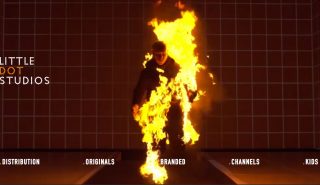 Little Dot Studios, the digital content studio and broadcaster, has hired Disney duo Elliot Baum and Peter Yardley-Jones to establish a media division as it sets out to sell its own inventory across social platforms. Baum will act as head of digital media sales and Yardley-Jones as head of operations. The pair previously led Disney/Maker […] 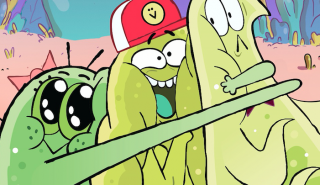 Kids content distributor Federation Kids & Family has appointed Little Dot Studios to manage the digital presence of their premium kids content on YouTube platforms. Little Dot is a distributor of premium TV content on YouTube and will be tasked with setting up YouTube channels for Federation’s studio Cottonwood Media and its top tier programming. […] 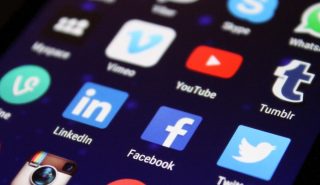 Little Dot Studios, the online video distribution and production company that manages YouTube channels, Facebook pages, and social video content for global sports, TV and consumer brands, has teamed with All3Media Deutschland to establish a new label in Germany. The unit will operate with local German teams from offices in Munich and Berlin and will […] 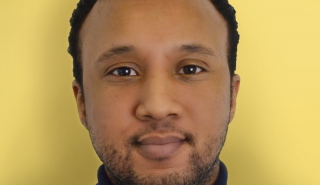 UK-based online kids network WildBrain has hired a former executive from All3Media digital business Little Dot Studios. Will Mahmood has joined as head of strategy at the DHX Media-owned company. He will help multichannel network WildBrain’s content partners exploit the data their programming creates, and work with key executives on company strategy. Mahmood was formerly […] 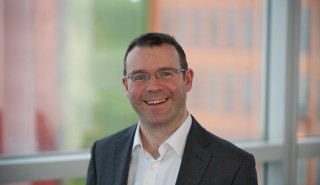 Gary Woolf has returned to All3Media just a year after leaving to join Zodiak Media, TBI can reveal. It was widely rumoured in April Woolf would return to All3 after leaving Zodiak, and he has now been confirmed as All3Media International’s executive VP, business development, digital and insight. At Zodiak, he was head of digital, business […] 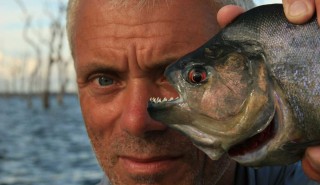 The producers of the popular Animal Planet series River Monsters are launching a dedicated YouTube channel to accompany the linear show. The extreme fishing show is made by UK indie Icon Films, which has teamed with All3Media-backed YouTube specialist Little Dot Studios for the online channel. It will be housed within Little Dot Studios’ network […] 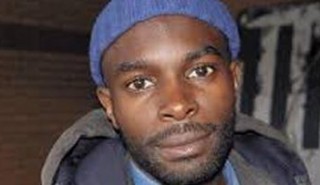 Channel 4 has hired a dedicated short-form commissioner who will order programming for its online Shorts channel. Isaac Densu will take the newly-formed role at the UK commercial public service broadcaster and order original shorts across various programming genres. Densu will also work with commercial partners and the Channel 4 sales team on ad-funded short […]