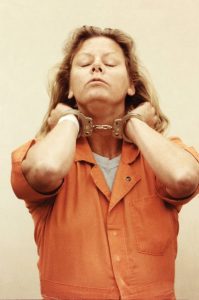 All3Media-backed Little Dot Studios has acquired more than 500 hours of programming from Abacus Media Rights for its online channels.

The deal is part of Little Dot’s strategy to expand its offering, which recently saw Alex Gibney’s series Rolling Stone: Stories From The Edge and Orlando von Einsiedel’s film Into Dust added to the service.

Caitlin Meek-O’Connor, director of programming & acquisitions at Little Dot, added that theatrical docs from Gravitas and films from Quiver were also among the package.