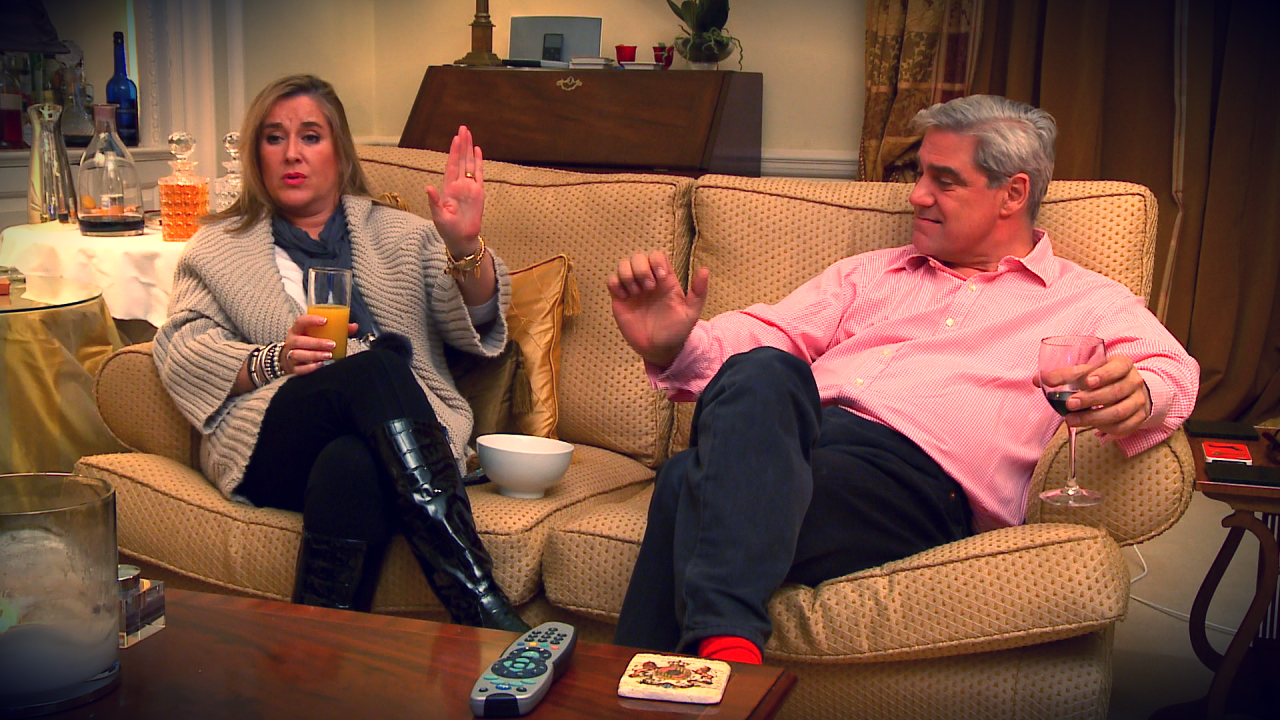 All3Media Holdings, the parent company that houses All3Media and its production companies, posted turnover of £507.6 million and EBITA of £60.5 million for the year to August 31, 2013.

This compares with with £473 million and £64.1 million the previous year.

All3 said the earnings figure reflected investments in digital producer Little Dot Studios and the establishment of All3Media America, which has launched US bases for the likes of MME, Maverick and Zoo. The company expects the US division to “accelerate profitable growth in the American market in 2014”.

Significantly, 54% of all revenues came from outside the UK, a figure that compares with 51% in 2012; and 19.5% of revenues were made from secondary sources other than the initial production.

An All3 directors report said the commercial environment remain “competitive”, but believed the production giant would “maintain its current position in the future”.

Key programmes include structured reality series The Only Way is Essex, Midsomer Murders and Gogglebox (pictured).

Discovery and Liberty Global are to create a 50-50 joint venture holding company to house All3 after agreeing a £550 million takeover. All3 will continue to operate independently upon completion of the deal, expected in the third quarter of this year.