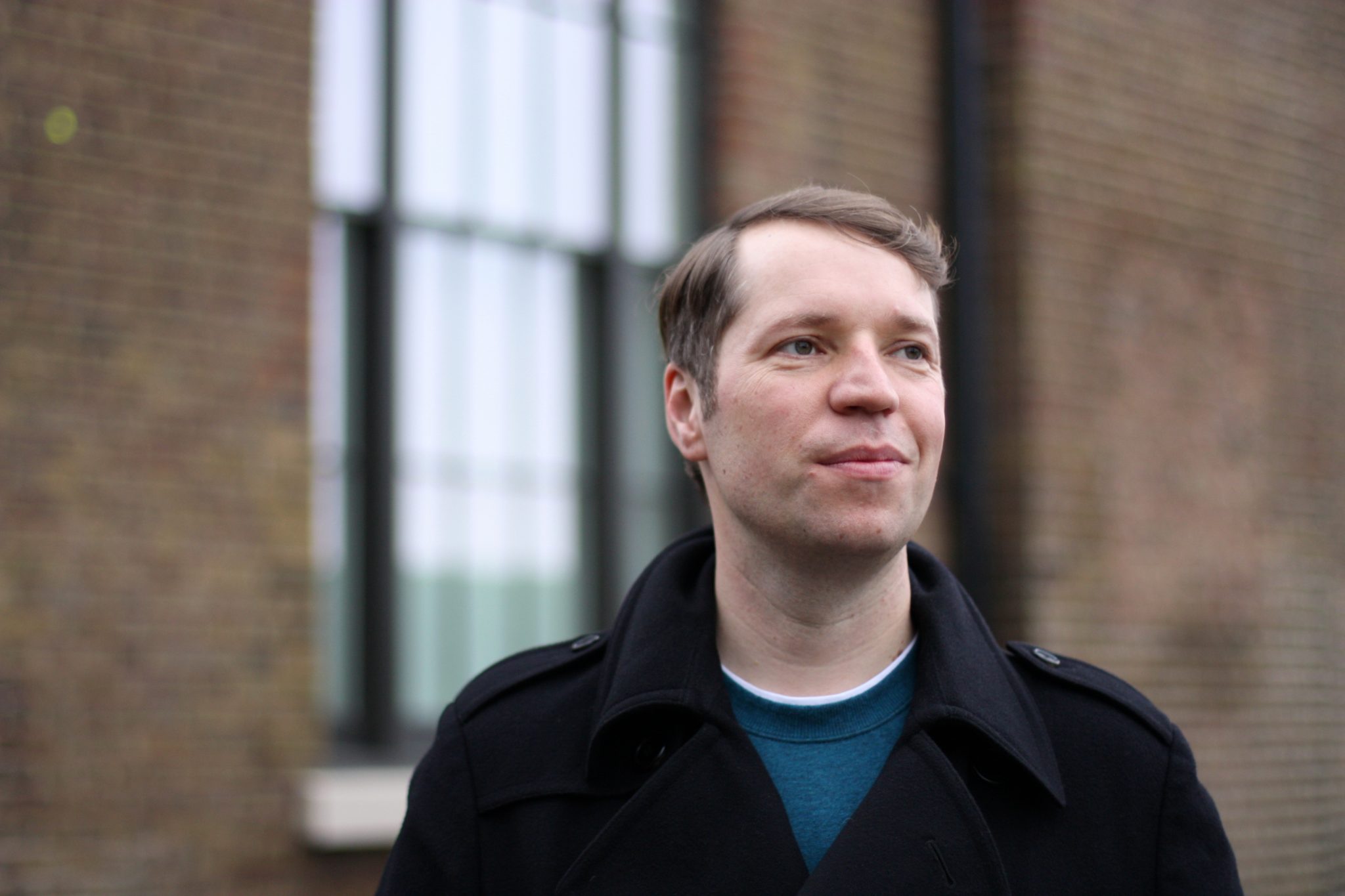 Cohen will be VP, content, strategy and brand partnerships at All3Media-backed Litte Dot, which Andy Talor and Selma Turajlic founded 18 months ago.

He joins in February from WPP-owned Mediacom, where he is managing partner and head of content.

Cohen, meanwhile, is best known as multiplatform factual commissioner at UK pubcaster the BBC, and as director of broadband and interactive television development, EMEA, at Turner Broadcasting System.

“Digital video is the single most exciting area of the media industry right now, and it’s start-ups like Little Dot who are shaping this new world and creating the content formats of tomorrow, so I’m incredibly excited to be joining Selma, Andy and the team,” said Cohen.

“This is a vital period of growth for our business and Nick brings a wealth of experience, both from leading content for the UK’s largest agency, and from his many years as an award-winning producer and commissioner,” said Taylor. “Selma and I are delighted to have him join the team.”