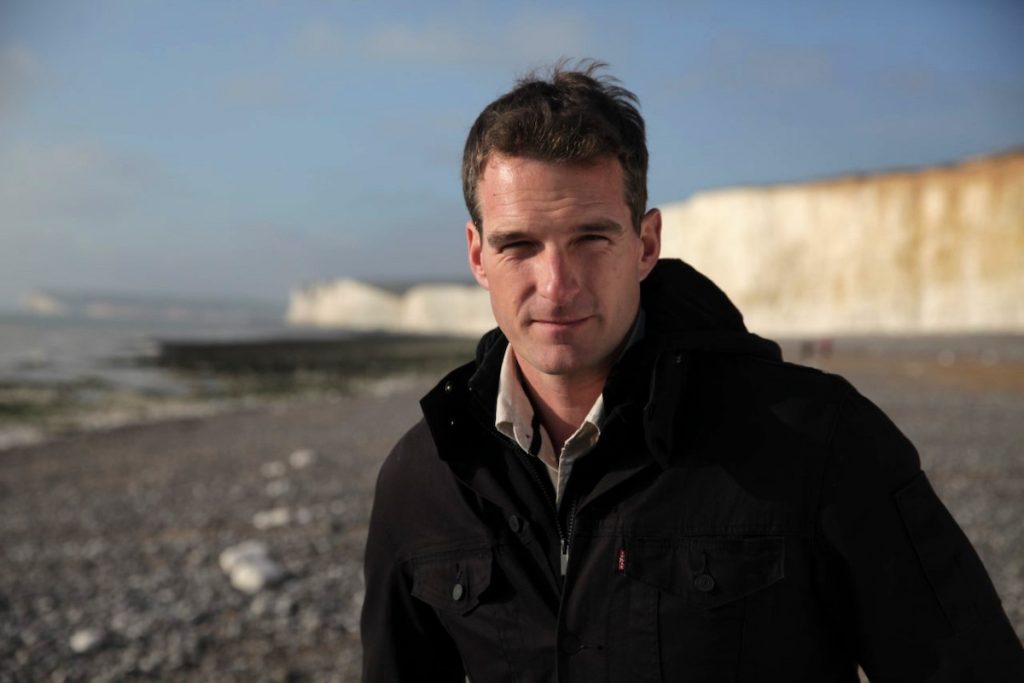 UK media platform History Hit is increasing its investment in original content for it SVOD service, History Hit TV, and has begun looking for a head of original programming to oversee development.

History Hit was founded by broadcaster and historian Dan Snow and CEO Justin Gayner in 2017 and acquired by All3Media’s Little Dot Studios last year. It now has more than 100,000 subscribers and describes itself as “Netflix for history shows.”

The service is looking to increase its original programming investment past 60 hours per year and has committed to producing six original series helmed by established talent. The first two announced originals will be Suzannah Lipscomb’s Six Wives of Henry VIII and Ancient Britain With Ray Mears

As well as featuring original and acquired factual programming on its SVOD, History Hit also hosts podcasts, runs live events and has licensed a book On This Day In History. History Hit TV programming includes documentaries The Kingdom Of Benin, Hitler: The Rise To Power and Science In The Middle Ages.

History Hit is also looking for a head of original programming to take charge of the increased investment, overseeing development and executive producing the delivery of series and singles.

Dan Snow, who serves as co-founder and creative director of History Hit, said that the platform offered a freedom to “ develop ideas and get them into production the same day,” which he said “makes the head of original programming the most exciting role in TV.

“A dream job for someone passionate about history. It will take our output to another level and push our quality up to the gold standard of history broadcasting. We’re looking for someone who wants to join the adventure and make some history.”