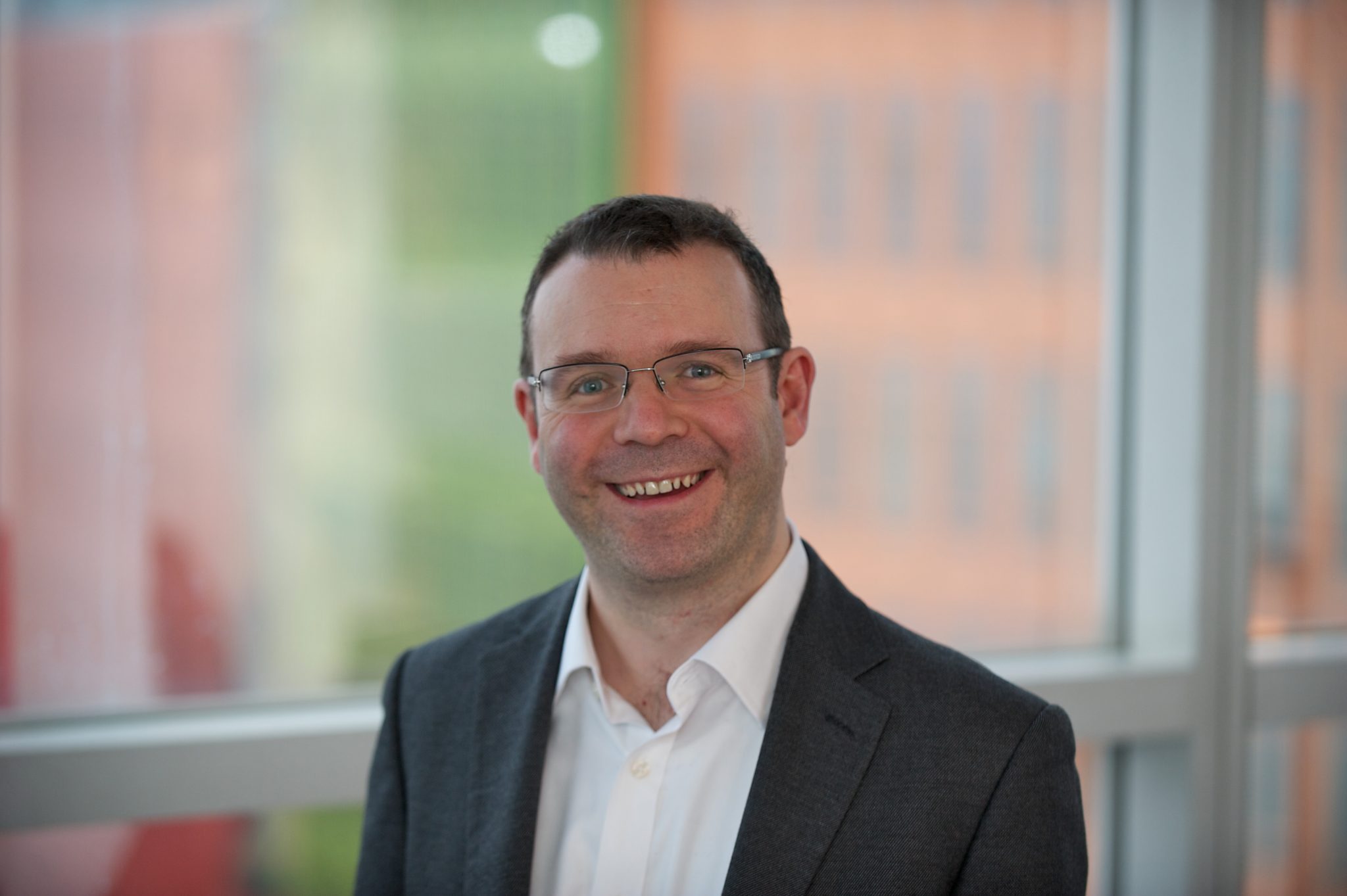 Gary Woolf has returned to All3Media just a year after leaving to join Zodiak Media, TBI can reveal.

It was widely rumoured in April Woolf would return to All3 after leaving Zodiak, and he has now been confirmed as All3Media International’s executive VP, business development, digital and insight.

At All3, he will establish an insight and research department, which will investigate global market trends, help monetise content more effectively and provide intelligence to the wider All3 group.

He has begun his new role, and now reports to All3Media International CEO Steve Macallister, who was also a short-term Zodiak employee, having spent a year as CEO of Zodiak Rights before replacing Louise Pedersen at All3’s global arm earlier this year.

“I’m delighted to be re-joining the team at All3Media International at what promises to be a truly exciting time for the business, in a role that can really contribute to the on-going success of the group,” said Woolf.

Macallister added Woolf’s “deep understanding of the evolving digital landscape as well as his background in building international TV research functions” would play a key role in All3’s future.

For Zodiak, Woolf’s departure before MIPTV this year was the latest in a long line of departures that have followed restructuring.