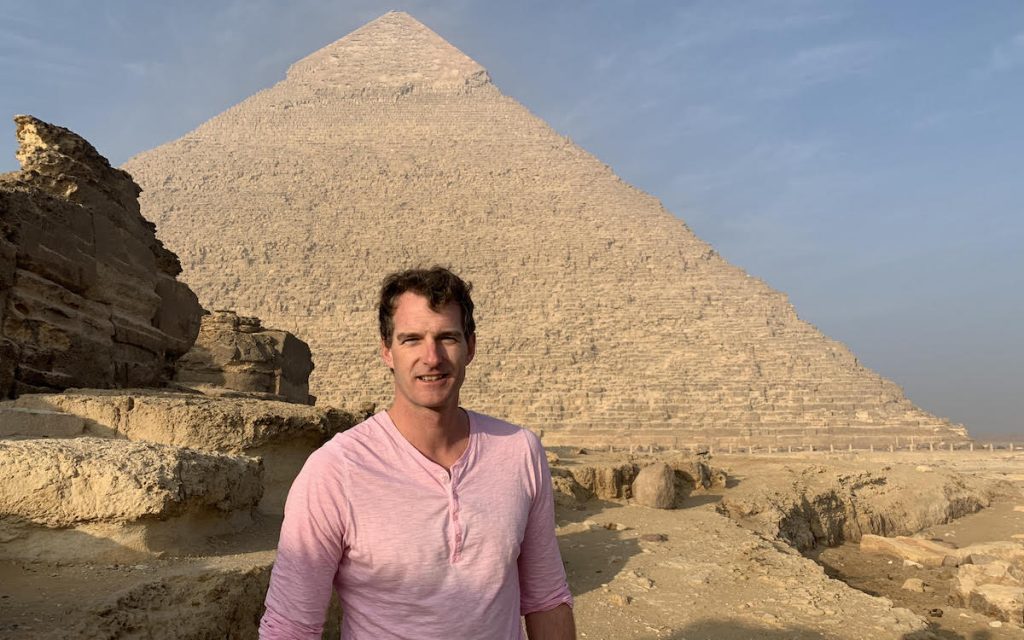 The acquisition will place the SVOD service HistoryHit.TV alongside Little Dot’s existing AVOD channels Timeline and Absolute History, while Snow will work with HistoryHit and Little Dot Studios to create new online and broadcast content.

As well as featuring original and acquired factual programming on its SVOD service, HistoryHit also hosts podcasts, runs live events and has licensed a book On This Day In History. HistoryHit.TV’s latest programming includes documentaries The Kingdom Of Benin, Hitler: The Rise To Power and Science In The Middle Ages.

Founded in 2017 by Snow and CEO Justin Gayner, HistoryHit now has more than 100,000 subscribers and describes itself as “Netflix for history shows.”

The acquisition of HistoryHit follows Little Dot Studios’ recent acquisition of sports production studio WING, as the company continues its strategy to grow both organically and through acquisitions of complementary businesses.

Andy Taylor, co-Founder and CEO of Little Dot Studios, commented: “Together with History Hit, we will have the largest history audience on digital platforms globally and acquiring this brilliant platform will give us not only one of the world’s most recognised historians in Dan Snow, but also the team who are delivering high quality, prestige content which is attracting a fast-growing subscriber base.”

Snow added: “Little Dot is the perfect home for us. They are best in the business at attracting gigantic audiences online through their world beating YouTube channels. It is a killer combination.”