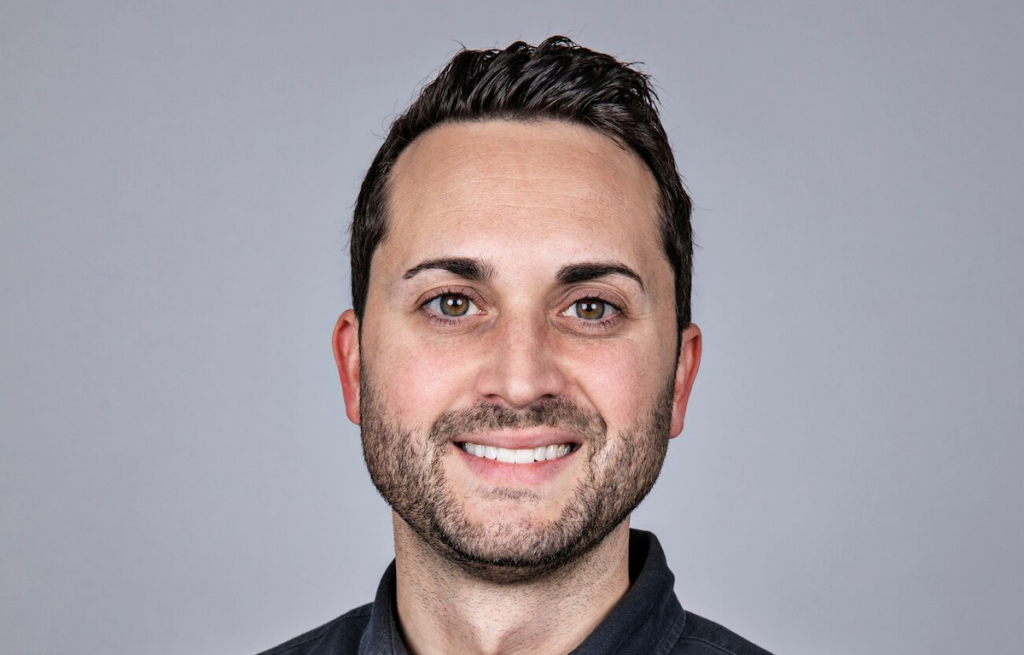 All3Media’s Little Dot Studios has appointed John Holdridge from WarnerMedia-owned Fullscreen to lead operations in the US, with incumbent Holly Graham moving back to the UK.

Holdridge, who was general manager of brand services at Fullscreen, replaces Graham who had been in charge for three years. She is returning to the UK to take the newly created role of chief business officer.

Holdridge said: “Storytelling and creating meaningful content experiences has become the foundation for businesses in this new digital space. Little Dot Studios has built a phenomenal name globally building out these services and the US team is perfectly poised to drive massive scale in the coming years.”

Dan Jones, CEO of Little Dot, added: “[Holdridge’s] pedigree is unparalleled and his vision for the future of Little Dot Studios in the US is hugely exciting. We have a roster of the world’s best entertainment partners, and now have the opportunity to grow this group, and apply our collective experience to consumer brands across social platforms.”

Little Dot creates content for digital platforms and its own network, as well as producing IP for more than 600 YouTube channels globally. It also works with firms such as NBC Universal, Warner Bros., Amazon Prime Video, Discovery and Hulu.