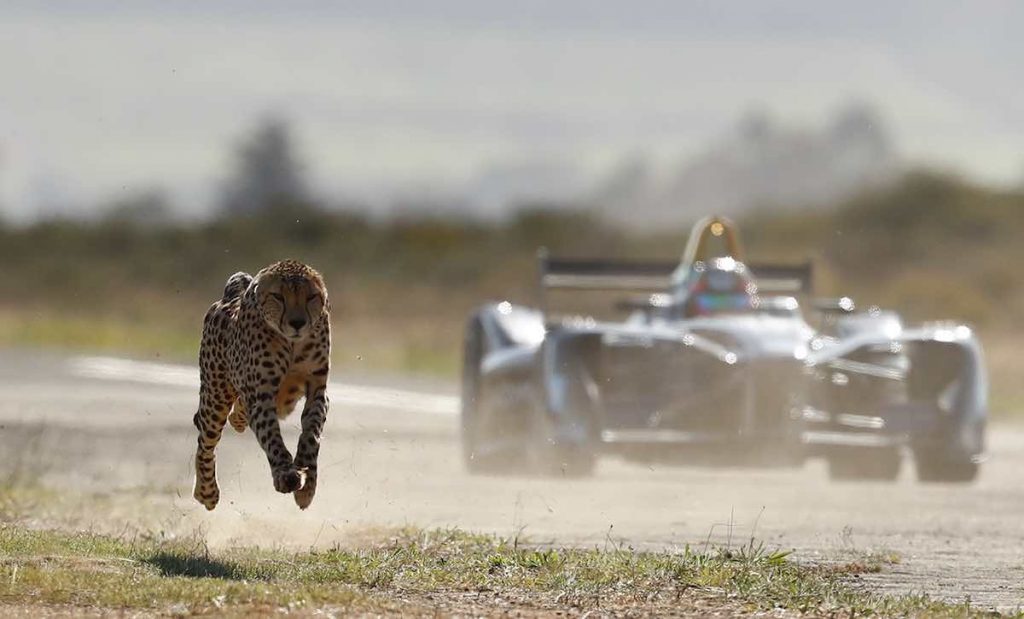 The first deal sees Little Dot agreeing to buy London-based production studio WING, which creates content brands and sports governing bodies including the International Olympics Committee, Coca-Cola and Vodafone. It was set up in 2007 and is run by husband and wife team Will and Tessa Ingham.

Little Dot said the deal has been struck as part of plans to set itself up for growth both organically and through further acquisitions, the latter of which are due to be revealed shortly.

The addition of WING comes after three years of growth for Little Dot’s sports business, which has seen it expand into production, distribution and monetisation of content for clients including the Football Association, Eurosport and Red Bull. 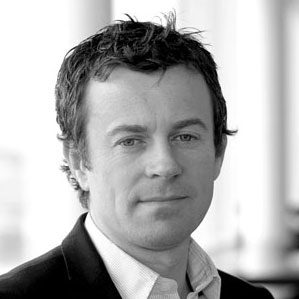 It has also worked with motor racing brand Formula E and in 2017 created Hero, a half-hour documentary looking at the plight of the cheetah that also saw the animal race against an electric racing car.

Little Dot said the WING deal would provide it with “an enhanced sports production and creative capability” to meet growing global demand for sports-related content.

Andy Taylor, co-founder and CEO of Little Dot Studios, said acquiring WING “will enable us to accelerate our future growth with existing clients across the two companies as well as bringing in new partners. WING’s creative excellence combined with Little Dot Studios’ understanding of data and platform algorithms will provide a truly unique service offering to the sport industry.”

Tessa and Will Ingham added: “From the inception of WING our whole ethos has always been twofold – great partnerships and creating disruptive content. This new era enhances both.

“Teaming up with such a fast growing and progressive studio makes our dual offering very exciting and really powerful in the world of insanely quick moving digital content. We are delighted to be part of their seriously impressive journey and are really looking forward to changing the game with them.”

Little Dot Studios manages nearly 600 YouTube channels, Facebook pages and social video content for global sports, TV and consumer brands. It was founded by former All3 execs Taylor and Selma Turajlic in 2013, with the backing of the Discovery and Liberty Global-backed producer-distributor.