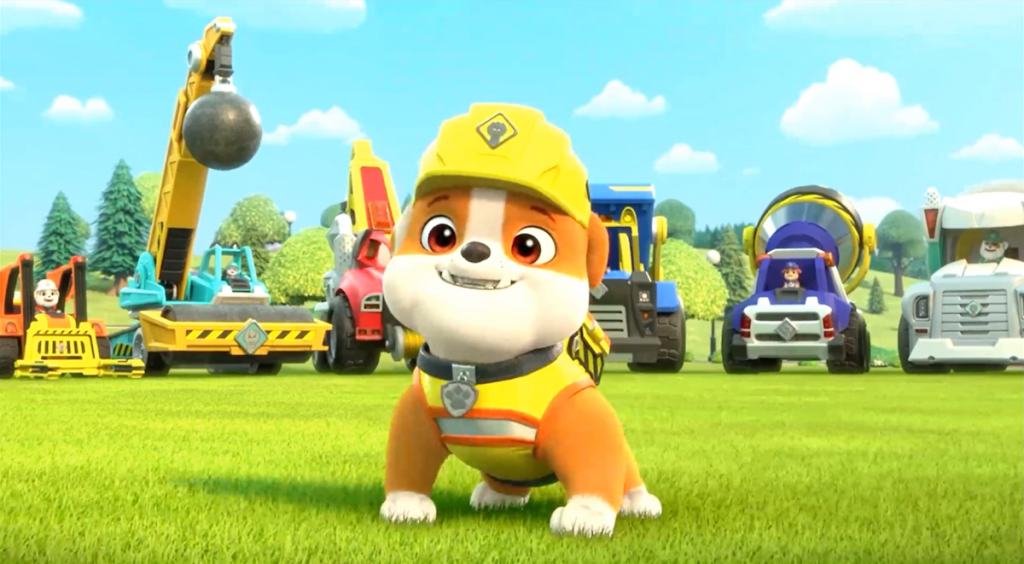 Nickelodeon and Spin Master are launching a spin-off from pre-school animation Paw Patrol following the character of Rubble.

Produced by Spin Master Entertainment, the 26-part Rubble & Crew will debut on Nickelodeon on 3 February and continue to roll out on Nick Jr. channels internationally next year.

The show follows the titular canine and his pup family as they use their construction vehicles to build and repair whatever the town of Builder Cove needs in high-stakes adventures. It marks the first television spinoff for global pre-school hit Paw Patrol, which will celebrate its 10th anniversary in 2023.

“Every dog has its day, so we’re answering the fan demand for more of Paw Patrol’s beloved bulldog, Rubble, with his very own series that marks the TV expansion of the global Paw franchise,” said Ramsey Naito, president, Paramount Animation and Nickelodeon Animation.

From December onwards. ITVX will be the UK home to all the episodes in the Momolu & Friends series, while the Momolu content and its brand presence on YouTube will be managed by Little Dot Studios.

The Momolu brand is designed for young children with the intention of helping them to problem-solve through art and design, manage challenges, and to work together to find solutions.