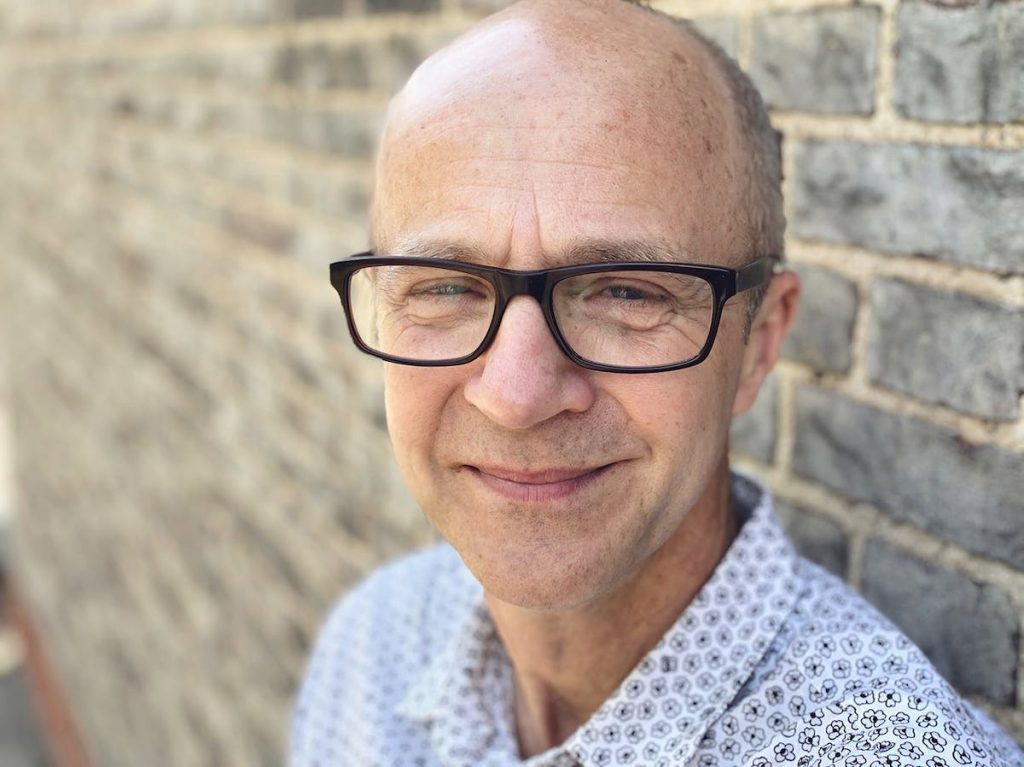 In this newly created position, Locke will report directly to History Hit co-founder and creative director, Dan Snow, and will be responsible for overseeing development and executive producing the delivery of series and singles as the company seeks to increase its investment in original programming to more than 60 hours per year.

Locke arrives at History Hit after 20 years at All3Media sister company Lion TV, where he most recently served as director of specialist factual. During his tenure he has worked on factual programming across history, science, archaeology, arts and documentaries for broadcasters worldwide.

Locke’s appointment follows that of Meagan Bickerstaff, who recently took the newly created role of head of growth, reporting into James Carson, who was named MD of History Hit at the start of this year.

Last week, Little Dot Studios and History Hit announced that they had partnered with a new expedition to find, film and document the wreck of Ernest Shackleton’s famed ship Endurance.

“When we began the search for a new Head of Original Programming, we could only have dreamed that we would find someone of Bill’s calibre and passion to join the team,” said Snow.

“With his rich background steeped in traditional broadcast, we have no doubt that he will be able to take our output to another level – deepening our relationship with our loyal history fans but also engaging and converting new digital audiences through the power of quality storytelling.”

Locke added that taking on the new role would allow him to pursue two of his greatest passions – history and film-making.

“These are exciting times for a specialist streamer like History Hit to make a powerful impact on an enthusiastic and hungry audience who, like me, are fascinated by history,” he commented.

History Hit was co-founded by historian and broadcaster Dan Snow and CEO Justin Gayner in 2017, before being bought by Little Dot in 2020.

It offers original and acquired factual programming on its SVOD service, alongside podcasts and live events. Programming includes documentaries The Kingdom Of Benin, Hitler: The Rise To Power and Science In The Middle Ages.