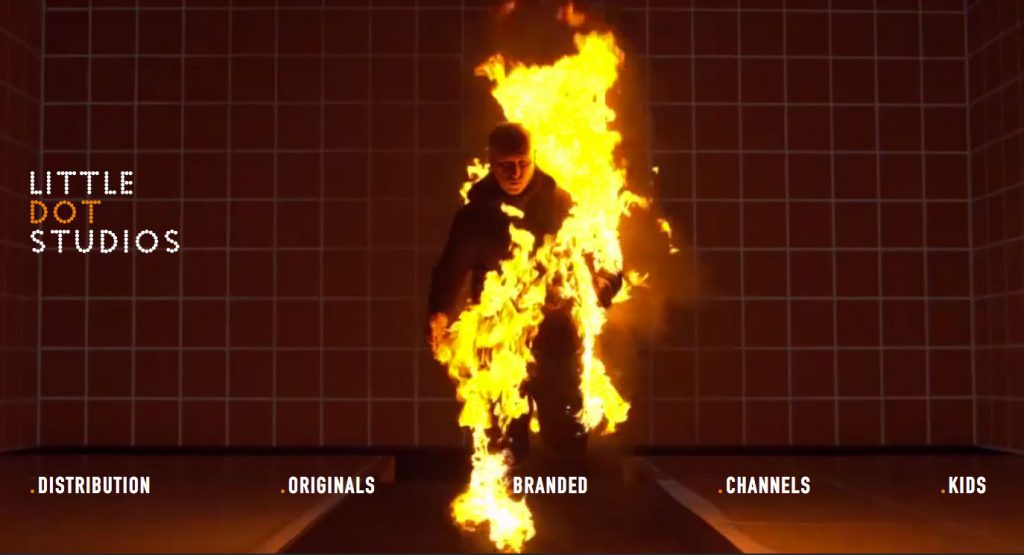 Little Dot Studios, the digital content studio and broadcaster, has hired Disney duo Elliot Baum and Peter Yardley-Jones to establish a media division as it sets out to sell its own inventory across social platforms.

Baum will act as head of digital media sales and Yardley-Jones as head of operations.

Jade Raad has also been hired as head of brand partnerships. She was previously group partnership manager at Channel 4.

Little Dot’s media division will be tasked with the direct monetisation of the studios’ extensive network of managed social channels, across food, comedy, entertainment, sport and children’s content.

Taylor said: “Jade, Elliot and Peter bring a wealth of commercial, creative and sales experience to Little Dot and will be a driving force behind our strategic push into brand partnership propositions and media sales. They also enjoy relationships with the biggest and most innovative advertising agencies in the US and UK.

“We’ve spent the last five years absolutely focused on building huge scale in viewing to premium, quality content for the most respected producers and broadcasters in the world. Having achieved that scale, we now feel it’s time to help those clients significantly increase the advertising rates they get around that content.”