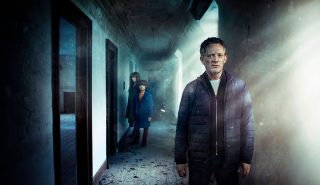 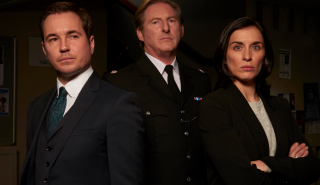 Kew Media Group’s restructuring process has begun in earnest under the leadership of interim CFO Michael Corrigan, with several companies understood to be looking to leave the Canadian outfit. The Peter Sussman and Steven Silver-led group, which is behind shows ranging from hit drama Line Of Duty to Michael Jackson doc Leaving Neverland, endured a […] 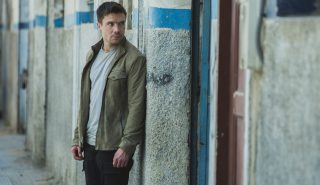 Exclusive: All3Media’s deal for Red Arrow Studios back on

All3Media’s pursuit to acquire Red Arrow Studios is understood to be back on course after ProSiebenSat.1 paused the sales process of its global production and distribution division late last year. The German company triggered a strategic review of Red Arrow in September, prompting a number of companies including Sony Pictures Television, AMC and All3 to […] 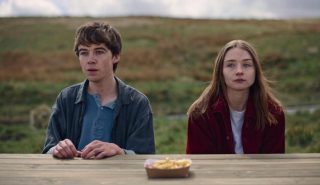 2019 has been another stellar year for TV and the team here at TBI has been attempting to watch as much of it as humanly possible. Below are some of the choicest cuts from the past 12 months, handpicked from the ever-expanding smorgasbord of content on offer. RICHARD MIDDLETON Editor Top show: The End Of […] 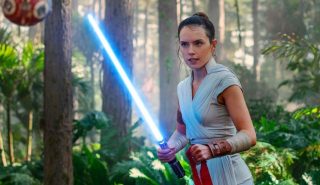 Canal+ in France has struck an exclusive distribution deal with Disney for its Disney+ streamer. The service is set to launch in the UK, France, Germany, Italy and Spain on March 31, following successful November roll-outs in the US, Canada, the Netherlands, Australia and New Zealand. The deal means consumers in France will have to […] 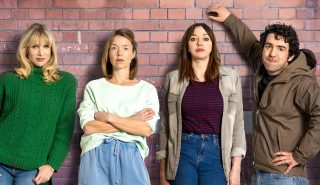 Sharon Horgan and Clelia Mountford’s Merman TV has followed up on its recently agreed funding and distribution deal with Sky Studios by expanding its production and financing team. Rebecca Parkinson, who had been head of production since January 2018, will become managing director of the London-based TV Division and will also now sit on the […] 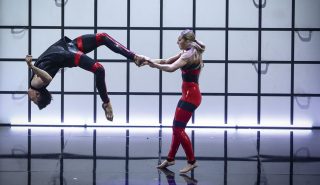 TikTok has become one of the most talked-about social media launches of recent years, but producers and broadcasters are still in the dark on how best to navigate it. Manori Ravindran explores the do’s and don’ts for those working with one of the world’s fastest growing apps There’s a justifiable level of bewilderment about one […] 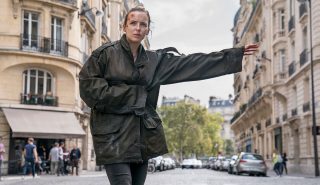 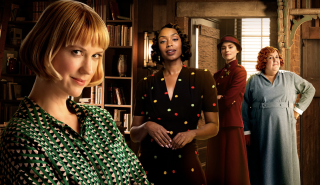 A frenzied period of consolidation is beginning to leave an indelible mark on the distribution business as more projects and producers find themselves caught in the crosshairs of mergers. Mega-deals such as Comcast’s acquisition of Sky, the impending Banijay-Endemol merger and a Red Arrow sale on the horizon are changing the face of the distribution […] 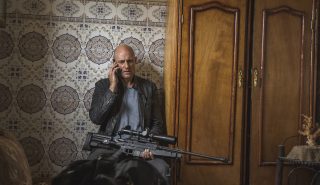 All3Media is leading the pack in its pursuit of Red Arrow Studios, with the sales process for ProSiebenSat.1’s production arm now entering the final stages. TBI understands that All3, which is backed by Liberty Global and Discovery Communications, is the leading contender for Red Arrow, which was put up for sale by ProSieben during the […]