TBI Weekly: Why the future is Sound for TV producers 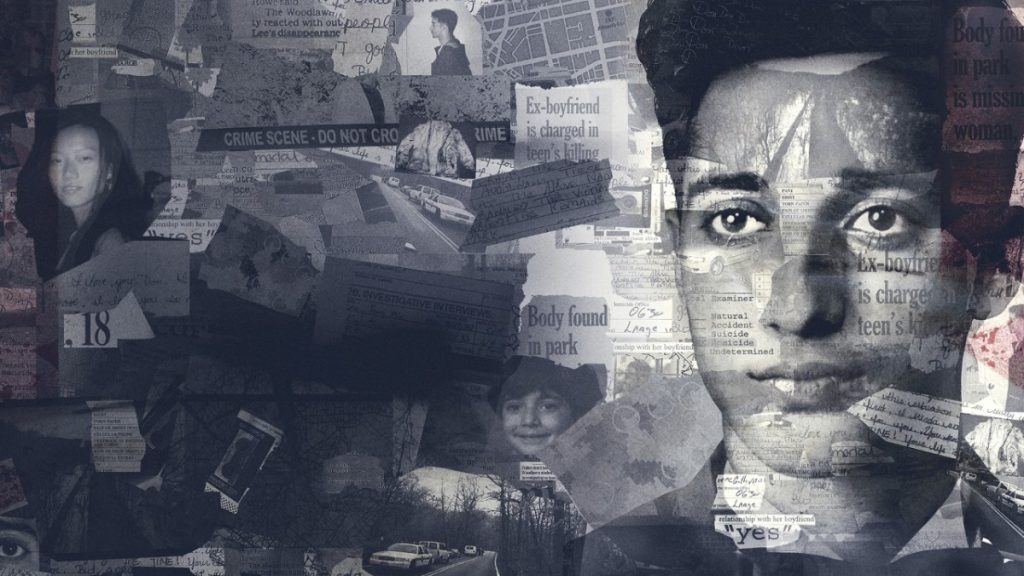 HBO’s The Case Against Adnan Sayed

The long-heralded age of audio is finally coming of age, and if you’re a savvy TV producer, you’d be remiss to underestimate the field, now rife with opportunities for cost-effective storytelling – not all of which needs to be spun off for TV.

The last fortnight alone has seen the launch of two international audio ventures, and TBI understands another major UK launch is imminent.

We see a lot of opportunity in creating the content people consume in their ‘captive’ time – for example, at the gym, during their commute, walking their dog, sitting in an Uber.

Most of these businesses look to monetise through a combination of sales to audio platforms, ad revenues and brand partnerships. And then, of course, you have the breakout podcast IP à la NPR’s ‘Serial’ or The Australian newspaper’s ‘Teacher’s Pet’ that, respectively, became HBO’s The Case Against Adnan Syed and another potential HBO drama, TBI understands. Netflix, too, is getting in the game, revealing last week that it will adapt acclaimed Danish podcast Equinox 1985 into a drama produced by ITV Studios-backed Apple Tree Productions, led by famed The Killing producer Piv Bernth.

“We are careful to apply a strong ‘audio-native’ filter when considering projects for the Audity slate, meaning we look for projects that feel like they need to be audio plays, and not just projects we’re trying out for the TV and film ‘big leagues.’”

The new business is also actively developing audio companion series for sister company The Content Group’s TV and film projects, as well as adapting a number of existing TV projects into audio.

“We see a lot of opportunity in creating the content people consume in their ‘captive’ time – for example, at the gym, during their commute, walking their dog or sitting in an Uber,” explains Lauckner. 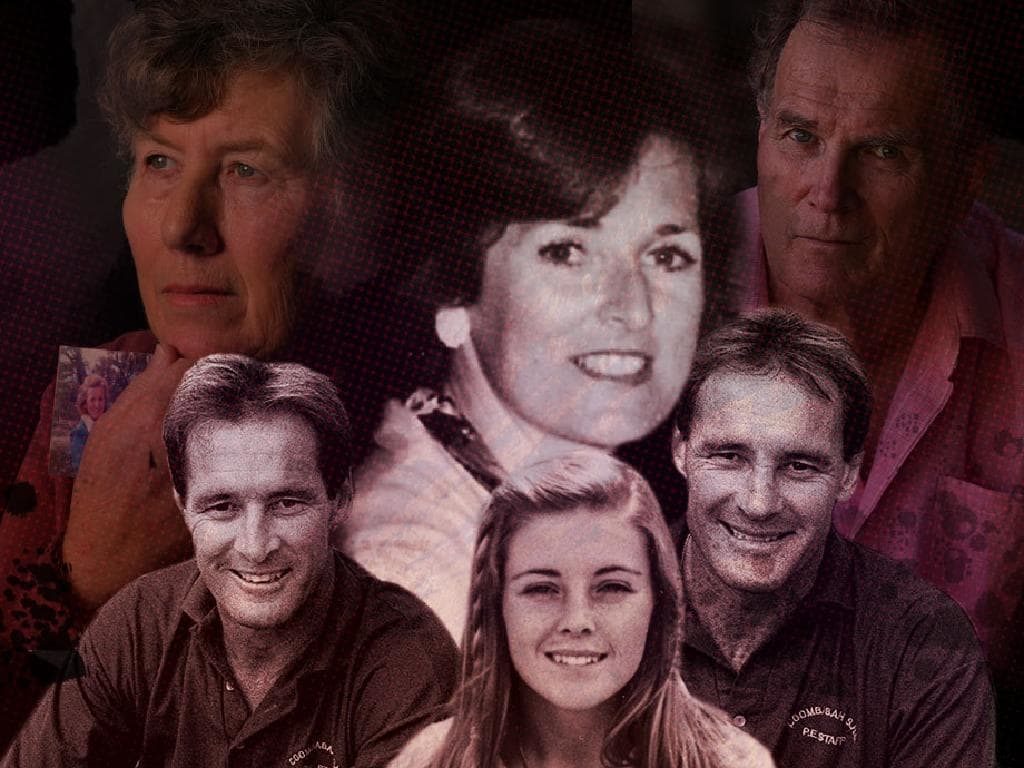 The trick, then, is to shift listeners from passive mode to active participants.

Audity hopes to do this by coupling the aforementioned audio with “related experiences [listeners] can enjoy during their ‘free’ time” on nights, weekends and vacations, via solo activities and events where they can congregate with other members of a specific audio community. Think ‘The Guilty Feminist’ podcast’s live events, or even Pandora Sykes and Dolly Alderton’s ‘The High Low Experience’ at the Barbican.

A key feature of the audio boom, as well, is a democratisation of talent. While businesses such as Audity are understandably partnering with the established actors, authors and influencers increasingly interested in podcasts and audio projects, they are also open to characters and stories from anywhere.

“So many people listen to podcasts via headphones, and the intimacy that creates – the story is literally unspooling directly into your brain – means that passion and approach trump name recognition many times.”

There is a vast array of other revenue streams, too. While some are project-specific, “experiential” options include concerts, theatre performances, conferences, tours and augmented reality.

Most important, however, is a dedicated distribution and marketing plan for each piece of IP, adds Lauckner.

“We don’t dedicate any resources toward producing a project before we know what our approach to getting it to the end user will be. That doesn’t mean our plan will always work, but it’s too important a piece of the puzzle to leave to fate.”