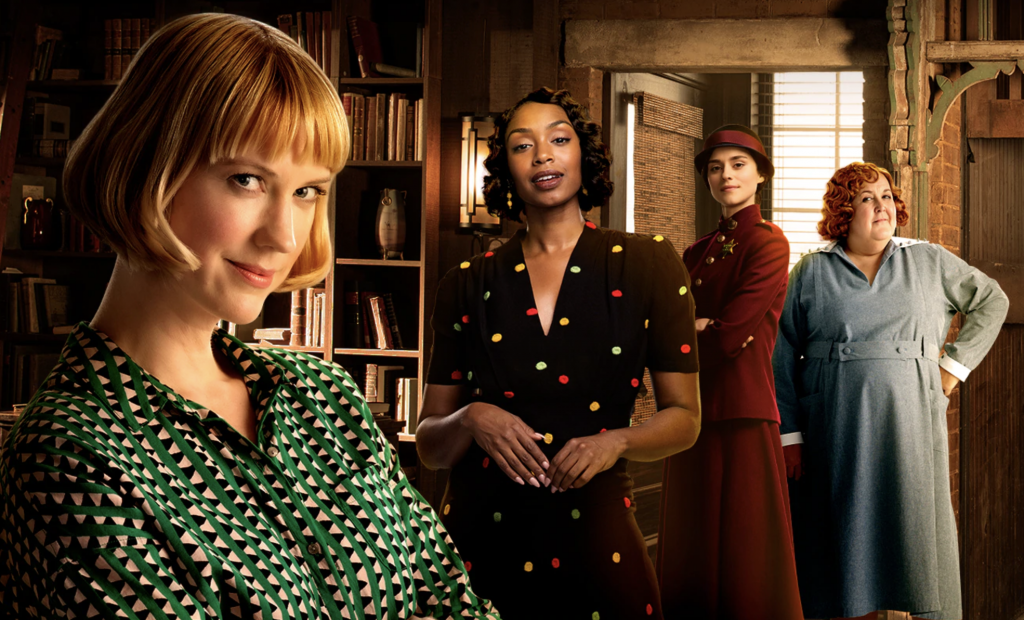 A frenzied period of consolidation is beginning to leave an indelible mark on the distribution business as more projects and producers find themselves caught in the crosshairs of mergers.

Mega-deals such as Comcast’s acquisition of Sky, the impending Banijay-Endemol merger and a Red Arrow sale on the horizon are changing the face of the distribution business, with Sky Vision now fully subsumed into NBCUniversal Global Distribution and the almost certain integration of Banijay Rights and Endemol Shine International around the corner once that deal is completed.

In addition to the job losses and organisational overhaul set to take place in the new year, there are growing concerns around how exactly independent producers will carry on working with these businesses.

Consider, for instance, that the Banijay-Endemol merger will create the biggest production outfit outside the US studio system, encompassing close to 200 prodcos in 23 territories. Will there be much need for third-party content with that kind of pipeline? What more could acquisitions execs look to buy, aside from the odd break-out scripted project?

While it was once believed that mid-sized distributors – particularly those without a direct production pipeline – had the most to lose in a rapidly shifting landscape, it appears they may now be in pole position to snap up projects from producers keen to exit output deals, anxious their work isn’t lost in the unwieldy catalogues of merged super-indies (if their deals do roll over into these bigger distribution outfits).

Danny Fenton, CEO of the wholly independent Zig Zag Productions, points out that there is growing appeal for producers to work with distributors that aren’t part of wider consolidated groups or attached directly to a broadcaster.

“[The super-indies] will have trouble serving even their in-house producers, so taking on third-party content [could be unlikely]. More and more consolidation is only going to mean that the indie distributor will become more attractive to the indie producer.

“They seem to be more hungry to offer advances and do distribution deals because they don’t have a pipeline,” he adds.

Similarly, Tom Brisley, co-founder and creative director of another true indie, Arrow Media, says his business has always sought unique distribution deals with mid-sized players for fear of “getting lost in the systems” of super-indies.

“If you look at a Drive or TCB Media Rights, they don’t seem fazed by these massive mergers. In fact, they seem to thrive because it’s all about their reputation. Sometimes, [these mergers] play to their advantage,” says Brisley.

Indeed, several sources have told TBI that a growing contingent of frustrated producers are now taking their projects away from super-indies and looking to place them with boutiques that can move faster and aggressively market their titles with a bespoke strategy.

As well, flags have also been raised around what M&A culture means for the financing of content, which can leave some projects in limbo. TBI understands there is at least one multi-season scripted project previously backed by Sky Vision whose future remains uncertain under the auspices of NBCUniversal.

Christina Jennings, CEO of independent Frankie Drake Mysteries and Hudson & Rex producer Shaftesbury, adds: “With Sky and NBCUniveral coming together, I’ve heard that that [merger] has hurt people who were once talking to two buyers and now are only talking to one buyer.”

A heavily consolidated Canadian market, however, has given outfits such as Shaftesbury a keen understanding of how to navigate such scenarios. One certainty, says Jennings, is that there is always less money floating around.

“There was no more money in Canada when that happened. It was just fewer buyers,” she explains. “But you can’t just [produce] the way it was always done. Those days are over – they’re over. You’re not going to run a business that way. You have to be nimble and think differently.”

Similarly, Mark Montefiore, president of Letterkenny producer New Metric Media, says it is imperative that producers don’t lose sight of wider M&A discussions and how they might affect business with a distribution partner.

“This is a conversation now because of consolidation. What you’re buying into now – whatever partnership you’re entering into – you don’t know what that’s going to look like in six months,” he tells TBI.

Montefiore warns, however, that a pivot in a distributor’s strategy isn’t always a horror story, giving the example of a first-look production partnership between comedy specialists New Metric Media and Canadian Peanuts owner DHX Media in 2014.

“That partnership gave them the rights to distribute our shows. At the time, they wanted to get into scripted drama and comedy and get into the primetime game, but six months after we did the deal, they decided to pivot and double back on kids and then we were this outlier company committed distribution-wise to a company.

“Thankfully, they’ve been amazing partners – and they didn’t have to be because they weren’t focused on comedy – but we had a distributor that wasn’t focused on the genre and that is always a danger.”

As Montefiore highlights, there are always “a million and one risks”. The question now is whether those risks are set to multiply in a scale-obsessed market.