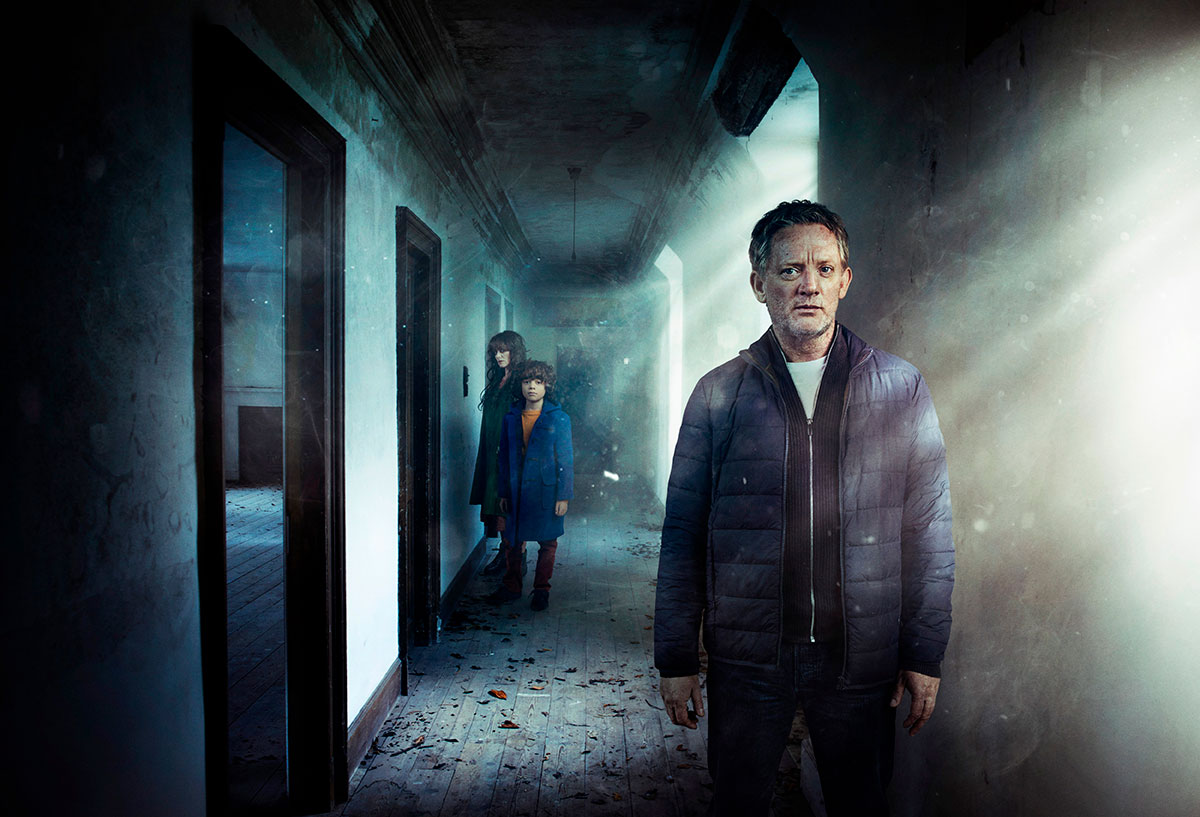 Glasgow-based producer Two Rivers Media has bought out Kew Media Group’s stake in the company, amid a major restructuring process at Kew Media.

Noble Grossart Investments and Channel 4’s Indie Growth Fund have both upped their stakes in Two Rivers to facilitate the buy-out.

The Peter Sussman and Steven Silver-led Kew Media Group, which is behind shows ranging from hit drama Line Of Duty to Michael Jackson doc Leaving Neverland, endured a torrid end to 2019 following disappointing third-quarter figures revealed in mid-November and the exit of CFO Geoff Webb for financial irregularities.

TBI reported last week that companies within the group were exploring their options over recent weeks, with several keen to break away from the Kew brand name.

Rob Woodward, chair of Two Rivers Media, said: “The buyout of Kew’s interest is by mutual agreement. They have been a strong partner for the company, and we wish to thank them for their support. It is an exciting time for Two Rivers, so we are delighted that Noble Grossart Investments and Channel 4 are increasing their interests in the company”.