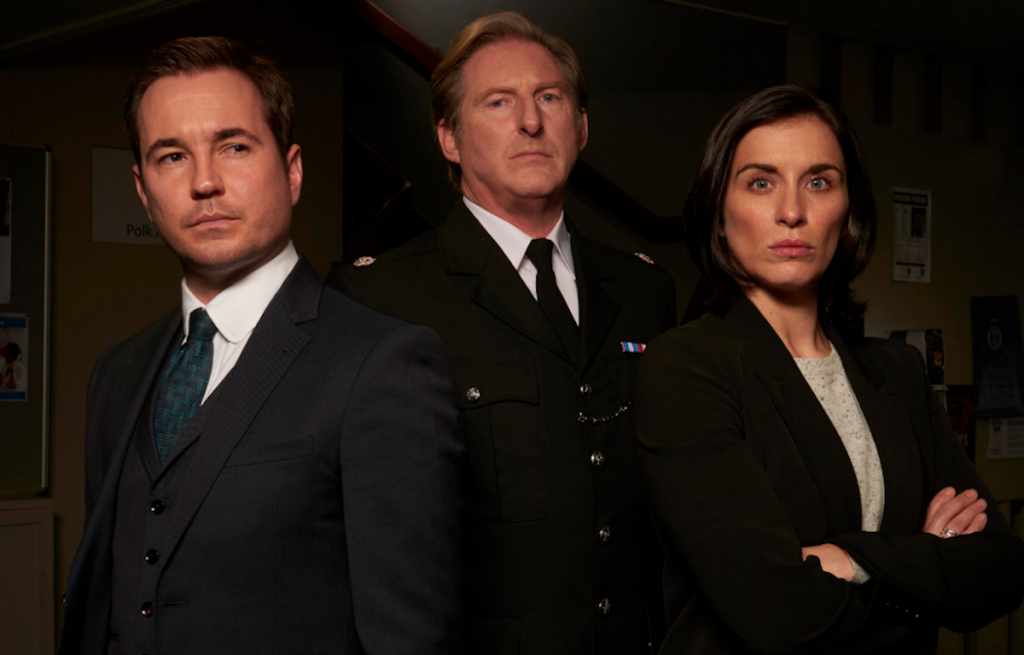 Kew Media Group’s restructuring process has begun in earnest under the leadership of interim CFO Michael Corrigan, with several companies understood to be looking to leave the Canadian outfit.

The Peter Sussman and Steven Silver-led group, which is behind shows ranging from hit drama Line Of Duty to Michael Jackson doc Leaving Neverland, endured a torrid end to 2019 following disappointing third-quarter figures revealed in mid-November and the exit of CFO Geoff Webb for financial irregularities.

That prompted a strategic review, announced in December, with former Metro Goldwyn Mayer exec Corrigan drafted in as interim CFO. TBI understands he is leading discussions around the future of the group, which Kew admitted last month could see it being broken up or sold.

Sources close to Kew tell TBI that profitable companies within the group have been exploring their options over recent weeks, with several keen to break away from the Kew brand name.

It also owns stakes in Two Rivers Media and Awesome Media & Entertainment, with offices in LA, New York, London, Sydney and Toronto. Kew develops and produces 2,000 hours of content each year, while its sales arm Kew Media Distribution (KMD) has a library in excess of 14,000 hours.

Private equity companies started circling the group last year, as revealed by TBI, but these third-party investors – along with well known trade players – are understood to be now looking closely at cherry picking certain firms.

These include UK-based distributor and producer TCB Media – seen by many in the industry as one of the key assets in Kew’s portfolio. TBI understands TCB would have the final say on who acquires them, but the distributor could not be contacted prior to publication for clarification.

Sources close to Kew have said that if the group does remain together, its in-house sales arm Kew Media Distribution will almost certainly merge its operations with TCB. However, sources suggest TCB’s value as a standalone asset could make such a scenario unlikely.

Corrigan is understood to be pragmatic about Kew’s restructuring, with sources saying that the ex-MGM and Sonar Entertainment exec is open to both a group sale and selling individual entities. Insiders tell TBI he has visited numerous production companies within the group, with “direct discussions” taking place with staff members.

Kew’s producers are behind shows for streamers and networks around the world. Australia-based Essential Media’s Ghost Loop airs on the Travel Channel in the US, Jigsaw’s Death Row Stories is into its fourth season on CNN and Dirty Money’s second season is set to become available on Netflix.

The problems facing Kew stem partly from the fall in profitability of its Australia and LA-based prodco Essential Media, something the Canuck firm alluded to in its third quarter results. The prodco lost key commissions including Texas Flip ‘N Move after Discovery re-branded the DIY channel as the Magnolia Network. The company’s CEO Chris Hilton subsequently departed.

Kew was funded by an IPO and is listed on the Toronto Stock Exchange, where its share price has nose dived from C$6.14 in mid-November to C$0.83 today, valuing the group at just under C$12m. The outfit announced late last year that lenders had provided notice of an event of default under its senior credit facilities, which Kew said was due to the “inaccurate information” provided to them by former CFO Webb.

Kew has not yet responded to a request for comment.