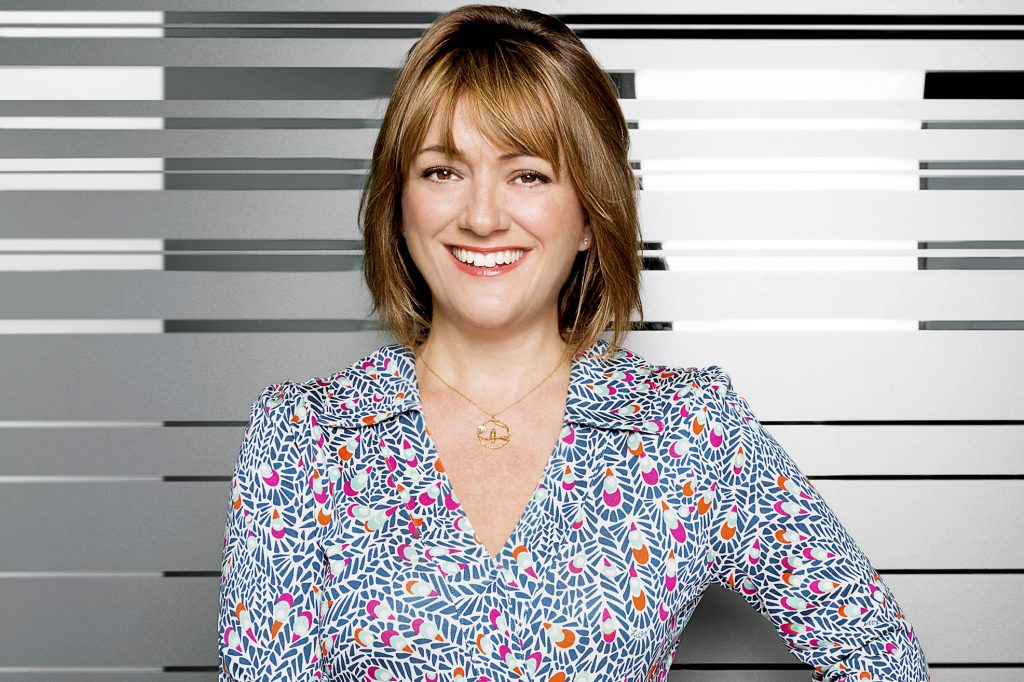 Animal Planet boss and former Discovery UK and Ireland chief Susanna Dinnage is to leave the factual giant after 10 years.

Dinnage’s departure comes alongside a restructure that sees Animal Planet brought under the purview of Nancy Daniels, chief brand officer for Discovery and factual.

Dinnage has led the brand since late 2017, when Animal Planet became the first of Discovery’s channel brands to be managed on a global basis.

However, less than two months after the announcement, the exec made a U-turn on that decision, citing a change of heart and deciding to remain with Discovery to run Animal Planet.

Dinnage is expected to leave at the end of the year.

Discovery boss David Zaslav said Animal Planet will “still very much exist as a linear network, just as Discovery Channel and Science do, but will now be part of this larger group”.

He added: “As we thought about this new structure, we arrived at the difficult conclusion that there is no longer a need for a standalone president role for Animal Planet. Susanna Dinnage, who has been an integral and deeply valued member of our leadership team for a decade, is supportive of this decision and will step down from her role as Global President of Animal Planet and leave Discovery at the end of the year.

“Susanna has made enormous contributions here, first in her role overseeing Discovery’s 14 UK brands and businesses and steering the London-based production and development department and, most recently, leading Animal Planet.”

Dinnage said: “I have had an incredible decade at Discovery and been privileged to be part of such a purpose-driven, and truly global, company. As the world looks ever more closely at conservation, the past two years at Animal Plant have been particularly rewarding. It’s a very exciting time to be in the world of media and content and I look forward to the future.”

The news was first reported by Deadline.