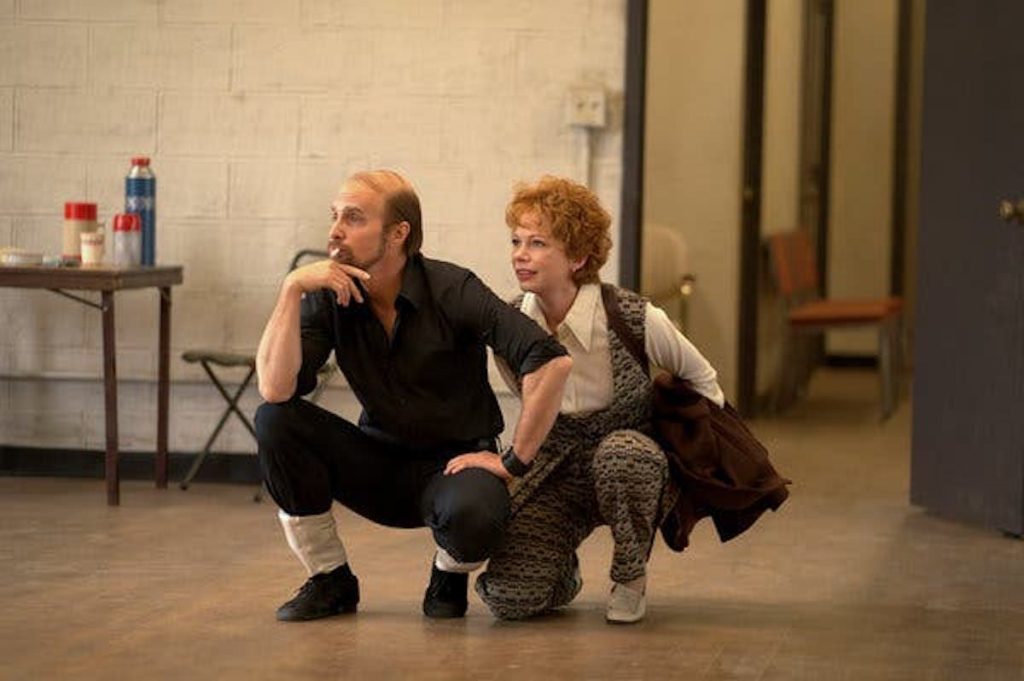 2019 has been another stellar year for TV and the team here at TBI has been attempting to watch as much of it as humanly possible. Below are some of the choicest cuts from the past 12 months, handpicked from the ever-expanding smorgasbord of content on offer. 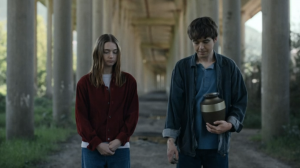 The End Of The F***ing World

RICHARD MIDDLETON
Editor
Top show: The End Of The F***ing World, S2 (Channel 4, Netflix)
Like many fans of this show, I thought the end of the first season was almost perfect. It was Soprano-esque in its finale and I couldn’t see how it could be improved upon. I feared the worst when a second season was confirmed. But writer Charlie Covell and producer Clerkenwell Films, aided and abetted by another set of stunning performances from Alex Lawther and Jessica Barden, pulled off an incredible second outing that developed the story further and delved deeply into a multitude of themes, with a nuanced, engaging and emotional set of eight half-hour episodes. Top notch TV, with a sprinkling of dark humour and a fantastic soundtrack to boot. 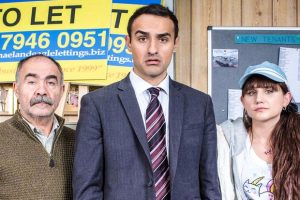 In a year of seemingly unending doom and gloom, an unexpected light for me occurred in the form of an old school, traditional (on a surface level at least) sitcom about… a lettings agency. Hilarious and surreal, with a pure heart at its core, Stath Lets Flats explores the grubby reality of renting in London (highly relatable, having myself viewed a flat with what can only be described as an ‘excessive’ number of dead pigeons on the balcony). However, the show really comes alive due to the fantastic performances, constant laughs and, particularly with the characters of Al and Sophie, sheer joyous interactions. A latecomer to the series, I devoured both seasons this year and I am eagerly – desperately even – awaiting a third. (Come on Channel 4… get commissioning!). Thank you, Jamie Demetriou – what a show, you truly are the Mayor of Gentleman Town. 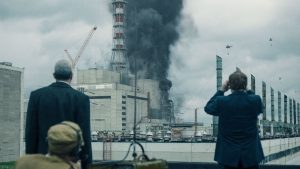 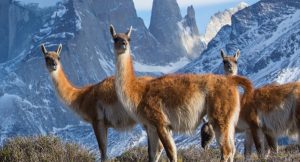 PATRICIA ARESCY
Commercial director
Top show: Seven Worlds, One Planet (BBC)
There are few shows this year that captured my attention like the BBC’s Seven Worlds, One Planet. Nature documentaries these days are often pretty things to look at without being all too thought-provoking. That could not be said for the latest David Attenborough series, which combines stunning visuals with a gut-punch of a subject matter to create a show that is incredibly evocative and emotional. Equal parts beautiful and terrifying, Seven Worlds, One Planet is a much-needed reflection on the devastating impact of the climate crisis facing the modern world and shows that Attenborough is still the master. 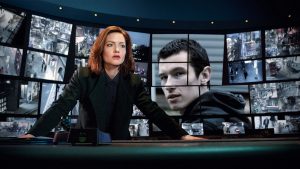 ABIGAIL DEDE
Marketing executive
Top show: The Capture (BBC)
I caught The Capture on the BBC’s iPlayer this Autumn – and once I’d started it, I couldn’t stop, I was hooked. Following the story of a British solider charged with a crime, it documents a multi-layered conspiracy with a tenacious detective at the forefront. The show had several twists and turns as it tackled themes of security, the government and atonement. Each episode left me wanting more. It was brilliantly written and acted – and is certainly one of the best shows to come out of 2019. My only slight gripe is the ending, which could have been far more dramatic – to me, it felt a bit flat, so I’ll be eagerly awaiting season two. 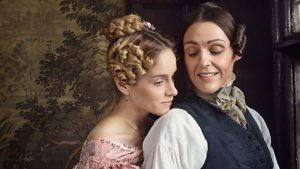 STUART THOMSON
Editorial director
Top show: Fosse/Verdon (FX) and Gentleman Jack (BBC)
There were two stand-out dramas for me this year and I’m not sure I can pick which I liked more. Fosse/Verdon had fantastic performances from Sam Rockwell and Michelle Williams and an outstanding script, while the recreation of the working milieu of the characters lifted a run of the mill biopic into the realm of superior entertainment. Then there was Gentleman Jack, a superb recreation of early 19th Century provincial life. The unusual based-on-fact storyline and Suranne Jones’ compelling performance made this one of the TV highlights of the year. 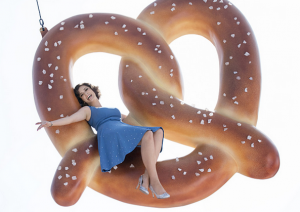 JONATHAN EASTON
Deputy editor, DTVE
Top show: Crazy Ex-Girlfriend
It would be very easy to be another writer talking up Damon Lindelof’s provocative Watchmen, but a series is only as good as its ending, which is why I’m going with the final season of Crazy Ex-Girlfriend. Utterly uncompromising with its subversive presentation of mental health, relationships and self-actualisation, Rachel Bloom and Aline Brosh McKenna’s musical series might have consistently ranked towards the bottom of television ratings throughout its run but it garnered rave critical reviews and created a cult-like status amongst its pretzel-loving audience. While other networks may have exerted their influence at the sight of poor ratings, The CW must be commended for letting the creative pair tell the full story of Rebecca Bunch – the high-flying New York lawyer who definitely did not have a breakdown and move to a small city in the middle of California just because her teenage boyfriend lived there – to its completion over four expertly planned seasons. Bloom may get much of the applause for her unflinching portrayal of the lead, but the show quietly built out a roster of fully-realised characters with a stellar cast that fully embody the multicultural and sexually diverse modern world in a way that is in no way tokenistic. And this isn’t even mentioning the genius tunes from Bloom and co-songwriters Jack Dolgen and Adam Schlesinger, which range from the Emmy nominated ‘Anti-Depressants Are So Not a Big Deal’ to the Beach Boys-parodying ‘Trapped In A Car With Someone You Don’t Want To Be Trapped In A Car With’.”