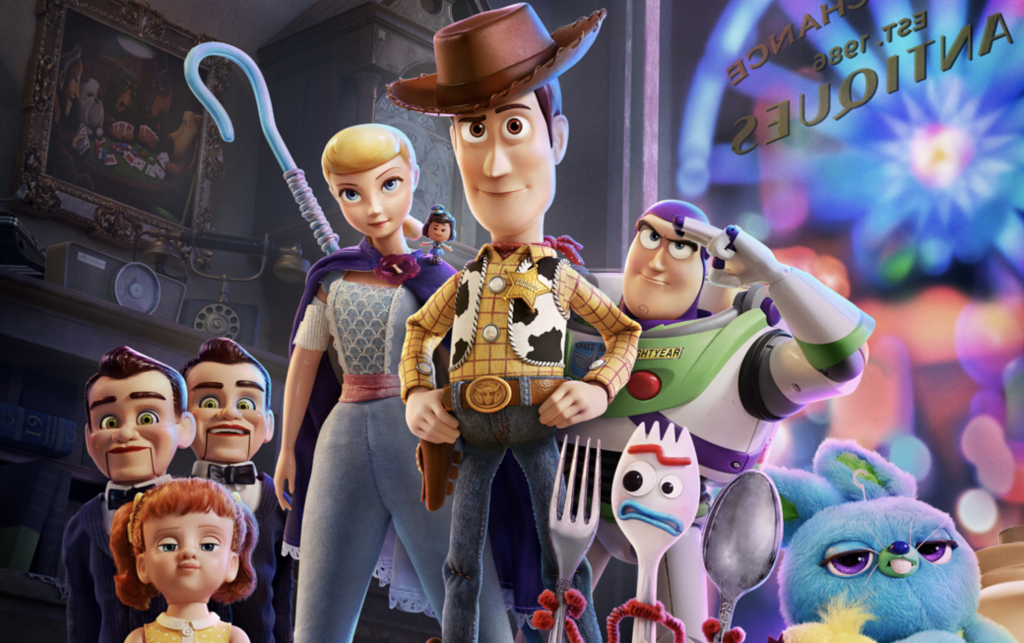 Disney+ is to launch in four international markets in November.

The Mouse House’s streaming platform will debut in the Netherlands and Canada on 12 November, and in Australia and New Zealand on 19 November.

There was speculation that the UK could be among the initial batch of international markets, but it is believed that existing rights tie-ups may have delayed the launch.

For the four-market launch in November, Disney’s Direct-to-Consumer & International segment has struck global agreements with a number of major platforms to distribute the Disney+ app across partner mobile and connected TV devices.

At launch, subscribers will be able to sign up to Disney+ directly or via  in-app purchase, and start streaming from the likes of Apple, Google, Microsoft, Sony and Roku.

Disney has plans to launch in “most major global markets” within the first two years.

No bundles for international announced

Earlier this month, the business revealed details of its highly anticipated bundle offering for streaming services Disney+, ESPN+ and ad-supported Hulu – all three of which will be on offer in the US for $12.99 per month. However, Disney has not revealed what bundles will be available internationally.

Iger said the bundle – which has been the subject of much speculation since Disney+ was first announced – will be available from 12 November, when Disney+ is set to launch.

The business revealed earlier this summer that the standalone price for Disney+ is $6.99, while ad-supported Hulu on its own is $5.99 and ESPN+ is $4.99.