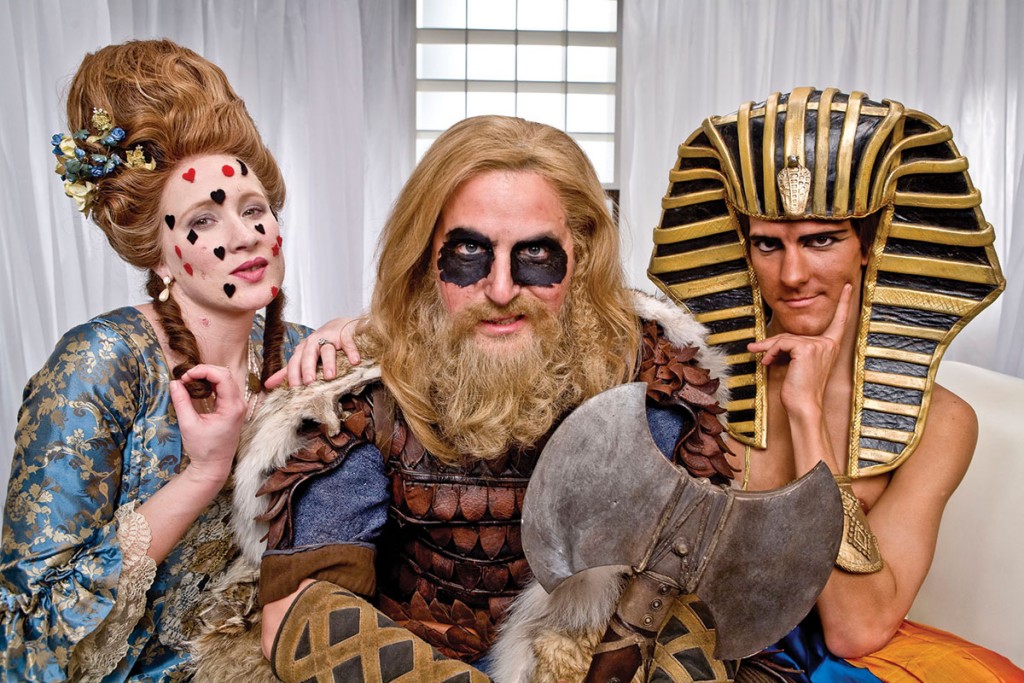 Discovery and Liberty Global-backed All3Media is moving Lion TV into Lime Pictures, with one of the former company’s managing directors exiting as a result.

Factual prodco Lion TV, which is behind Homes Under The Hammer, Horrible Histories and Cash Cab, will sit as an independent company under Lime, with managing director Shahana Meer leaving to explore other opportunities. Her next move is not yet known.

Jane Turton, CEO of All3Media, said: “The changes we are making will allow Richard and Nick to concentrate on developing the slate even further while benefiting from the operational support and resources provided by the team at Lime, along with Kate and Claire’s first-class track record of growing strong, creative and successful businesses.

“It’s very sad that Shahana is leaving and I’d like to thank her for playing such a key role in Lion and in the wider group over many years. It has been a pleasure working with Shahana and I wish her every success in the future.”

Meer added: “I leave on a high knowing that I have helped create and run one of the most admired and successful production companies in the UK and internationally.”

Catliff and Bradley said they were “looking forward to working closely with Claire and Kate as part of the next phase of Lion’s life.”

The duo added: “This new structure will mean the Lion team can not only continue to produce the type of programmes that the company has built its reputation upon but also invest in new ideas to deliver creative growth.”