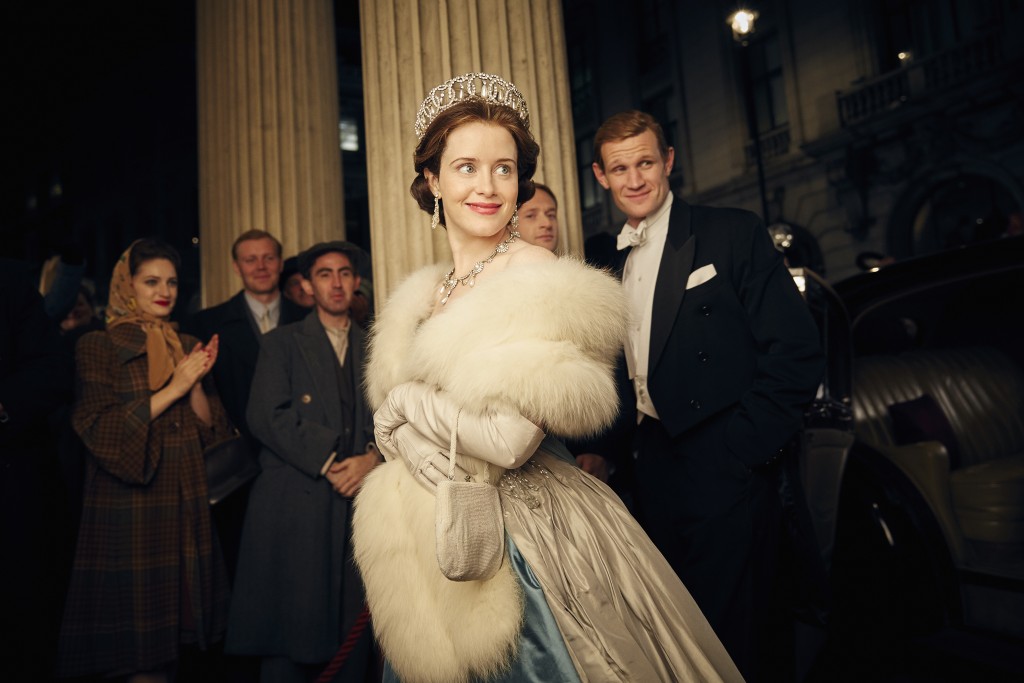 Netflix CEO Reed Hastings has said the streamer will spend £400m ($500m) on UK programming this year and added that there would be a “big increase” in 2020 as the company’s investment in the country continues to soar.

The streamer’s UK slate to date tops 50 shows including Black Mirror, Sex Education and The Crown, but Hastings said the company would be further ramping up its production in the country, which already has the second-biggest production spend only behind the US.

Speaking at the Royal Television Society Convention in Cambridge, Hastings said that its spending “will continue to grow following the subscriber base.”

He said that while it would not double next year there would be “a big increase”, as the streamer prepares to compete with new US-based streamers from WarnerMedia, Disney and Apple.

Earlier this year it emerged that Netflix had struck a far-reaching deal to create a UK production hub at Shepperton Studios and Hastings said he wanted the streamer to make the most of UK-based production expertise. 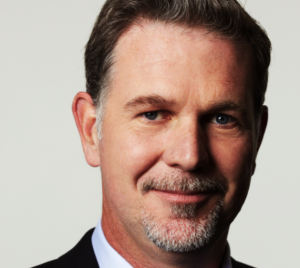 He added that he wanted to explore opportunities across the country but said Netflix wasn’t trying to create production “factories”, rather it would look for boutique deals across the UK.

In an expansive discussion with moderator Kirsty Wark, Hastings also said the company was not in the acquisitions business – aside from its deal for Millarworld – and said buying production companies was “not particularly part of the plan.”

Netflix also lost out to Amazon in a bidding war for BBC comedy Fleabag, revealed Hastings, who also joked that with the inflation of drama budgets, one day The Crown would “look like  a bargain.”

He also reiterated that the streamer’s competition comes from numerous sources including video games, linear TV and YouTube, adding that the company currently accounts for around 10% of TV consumption in the US and 5% in the UK.

But he admitted that the emergence of new direct-to-consumer services was providing “tremendous new competition” and creating a “whole new world,” with the likes of Apple TV+, Disney+, HBO Max and MNBCUniversal’s Peacock set to join incumbents such as Amazon.

Hastings also said binging remained a core strategy for the streamer, despite some competitors looking to move towards weekly releases. Netflix would, he added, experiment with different release strategies reflected by its soon-to-launch music competition series Rhythm + Flow, which is being released weekly.